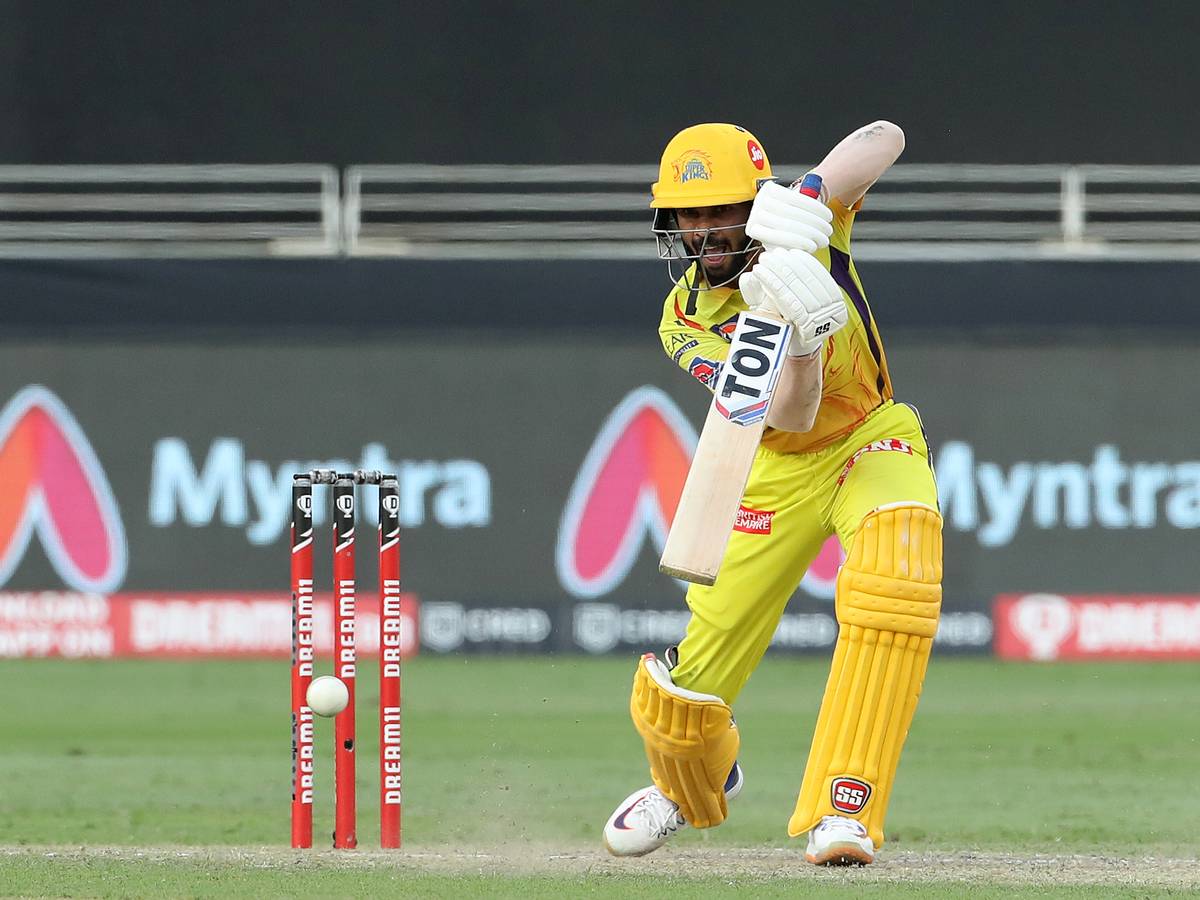 Gaikwad hit 57 off 35 balls as part of a 97-run opening partnership with Ishan Kishan in the first 10 overs. He was the most aggressive of the two, hitting seven fours and two sixes in the pairing.

It Is About Backing Ourselves And Putting Pressure On The Bowlers: Ruturaj Gaikwad

“Going after the bowlers was not about being reckless or playing rash shots. I think we as a batting unit have some strength, certain shots we play as individuals. It is about backing ourselves and putting pressure on the bowlers,” Gaikwad said after the match.

“Just making sure that you are showing the intent, no matter if you are playing first ball or second ball, or you are set, even if you are batting at 30-40, if it is there in your area, in your strength, just have to go for it, that is what the thinking is about.”

When asked if his life was on the verge of falling apart before this match, Gaikwad said: “Not really on the edge, it is just part and parcel of the sport.

“Last year I had a really good year so people come with a lot of expectations when you have a great year even in IPL and domestic.”

He had a shaky start to the IPL this year, hitting 368 runs in 14 matches for Chennai Super Kings, including three fifties.

“In the IPL, the wicket was slightly bowler-friendly. There was no flat wicket, it was two-paced, the ball was turning, and there was some swing.

“So 3-4 games in IPL, I got out to good balls where in some dismissals, some good shots went to the fielder’s hand, it is part of T20 cricket.

“You will have off days and really bad days. It is a matter of staying consistent mentally, trusting your process.”