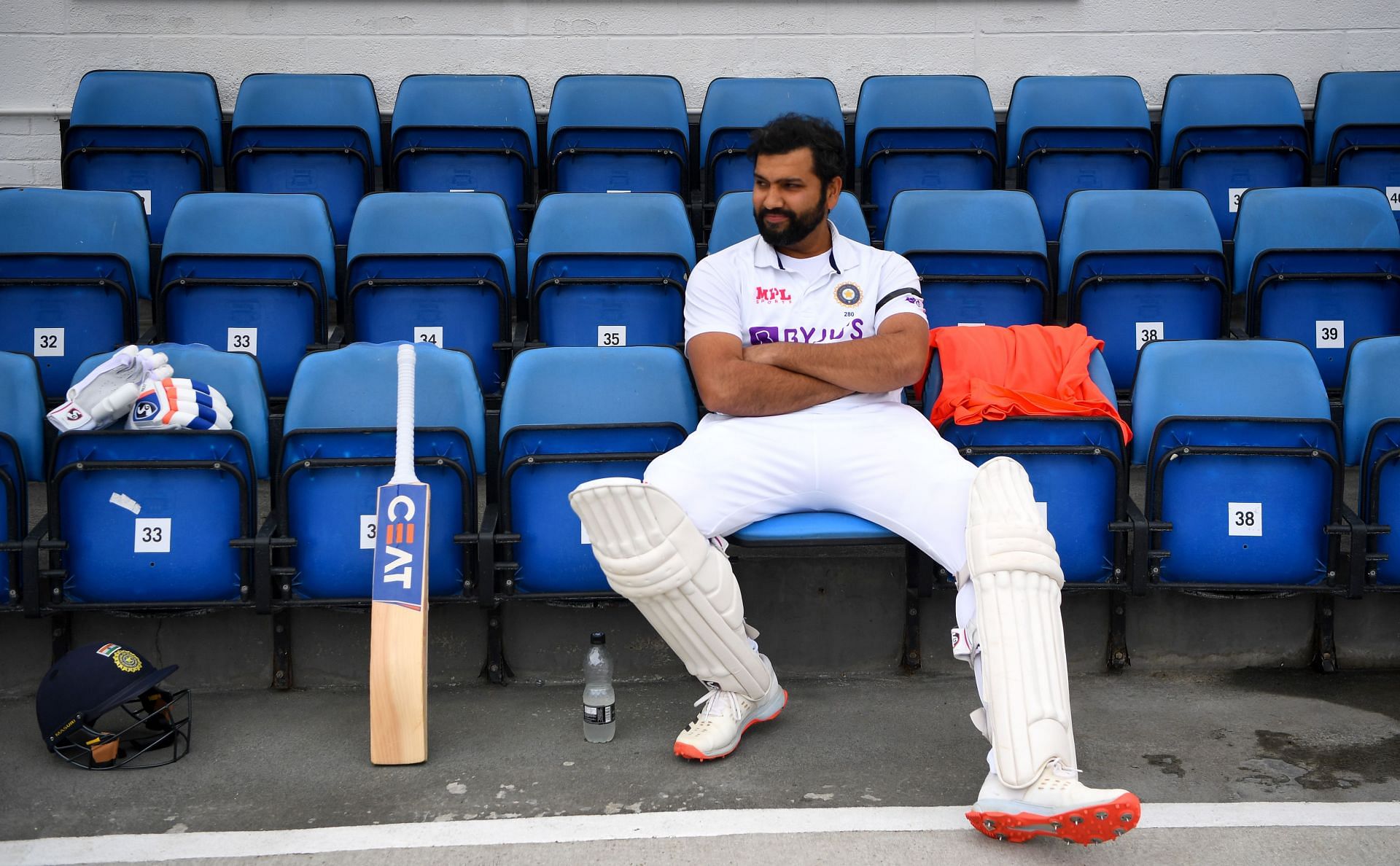 India captain Rohit Sharma was tested positive for Covid-19 during the warm-up game between India and Leicestershire and he is doubtful for the rescheduled Test against England. If he fails to recover, premier pacer Jasprit Bumrah will reportedly lead India.

Speaking to a select group of reporters ahead of the rescheduled Test, Dawid Malan said that losing a leader like Rohit will be incredibly tough for India. He elaborated:

“Whenever you lose your leader, who’s also one of your best batters, it’s incredibly tough for your team. It will be a big loss if he doesn’t play, but only time will tell how big a loss that could be.

“Still, there are some very experienced cricketers in the Indian team and very good batters that are on the sidelines. And they could all fill in for Rohit.”

I think the whole of English cricket would want Stokes and Co. to keep playing that way – Dawid Malan

Meanwhile, Malan has said that England, under captain Ben Stokes and head coach Brendon McCullum, will continue their aggressive approach in the 5th Test against India.

“Birmingham, historically, has been a really good wicket. The ball turns as the game goes on. But England will still try to play in exactly the same way, though India obviously have some fantastic bowlers.

“I think the whole of English cricket would want Stokes and Co. to keep playing that way. So hopefully, they can still continue to impress as they have been and push those limits.”

England will be playing the 5th and last Test match of the series against India, which was cancelled last year due to the Covid-19 outbreak in the Indian camp. The match will be played at the Edgbaston, Birmingham from Friday, July 1. Also, India have a 2-1 lead in the series.

Also Read: IND vs ENG: It Was Like Drop Him From The Team As The Rest Are Doing Alright, Which Wasn’t Correct – Harbhajan Singh Backs Cheteshwar Pujara