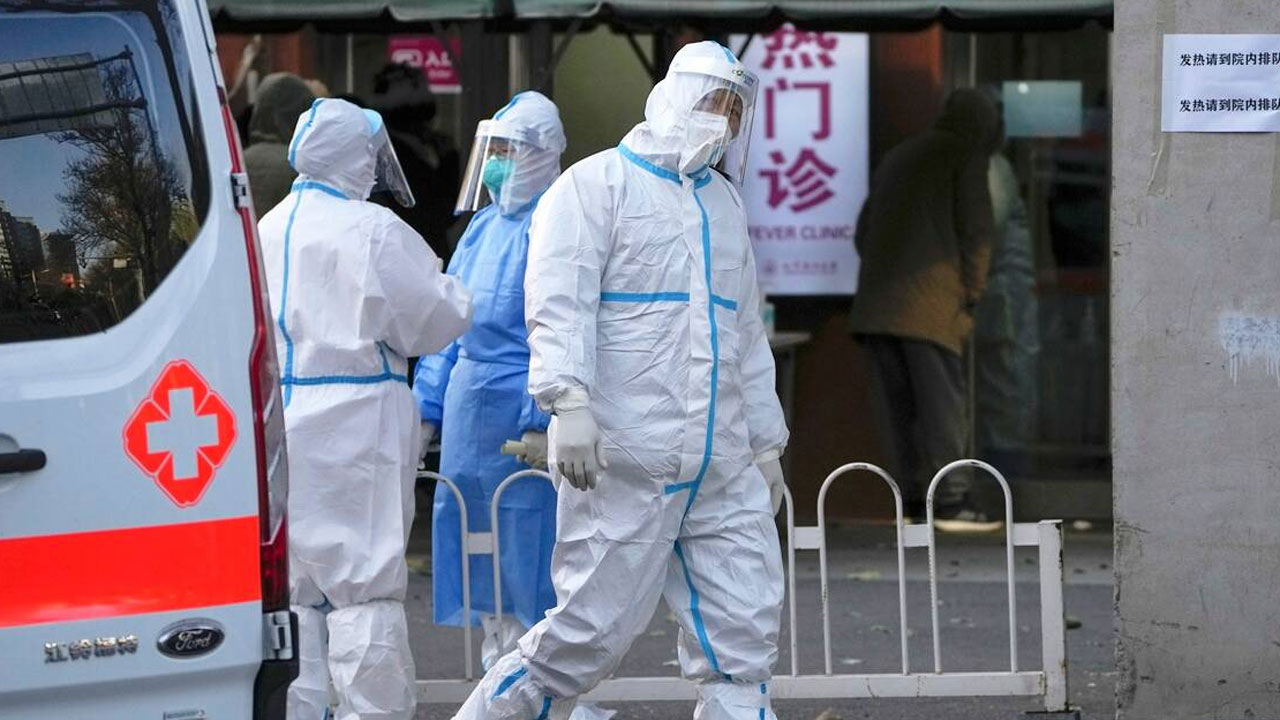 According to a Global Times report, the elderly are most affected in the Chinese capital, where community transmission of Omicron has led to severe cases. But the overall situation is said to be improving

In 2019, the world’s first case of Covid-19 occurred in the city of Wuhan.Covid) There are millions of people out there right now after the issues emerged The coronavirusto (Coronavirus) is reported to have infected the world at the time of China’s (China) focused on. Corona virus has not only caused damage everywhere but also hit the global economy. Now in China’s capital, Beijing, and several other cities, the outbreak is widespread and cemeteries are reported to be overflowing. According to a Global Times report, the elderly are most affected in the Chinese capital, where community transmission of Omicron has led to severe cases. But the overall situation is said to be improving. The local epidemic has reached extreme levels and cases have also increased in other cities of the country. The highly contagious substrain BF.7 of Omicron, which caused a surge in global Covid cases around this time last year, has been attributed to this surge. According to Wang Guangfa, a respiratory specialist at Peking University First Hospital, the overall rate of cases caused by Omicron is low in the early stage. It’s covid transformation is fast. shows that it spreads.

While state media indicated an improvement in the situation, other reports emerged that China was reeling from the world’s worst Covid-19 outbreak. According to a leaked document from China’s National Health Commission, there were nearly 37 million new infections across the country as of Tuesday this week. Around 248 million people across the country – about 18 percent of the total population – contracted Covid between December 1 and 20.

Official figures show that symptomatic cases are around the 3,000 mark. At the same time, the number of deaths has also decreased. Now the National Health Commission has said it will not publish daily figures.