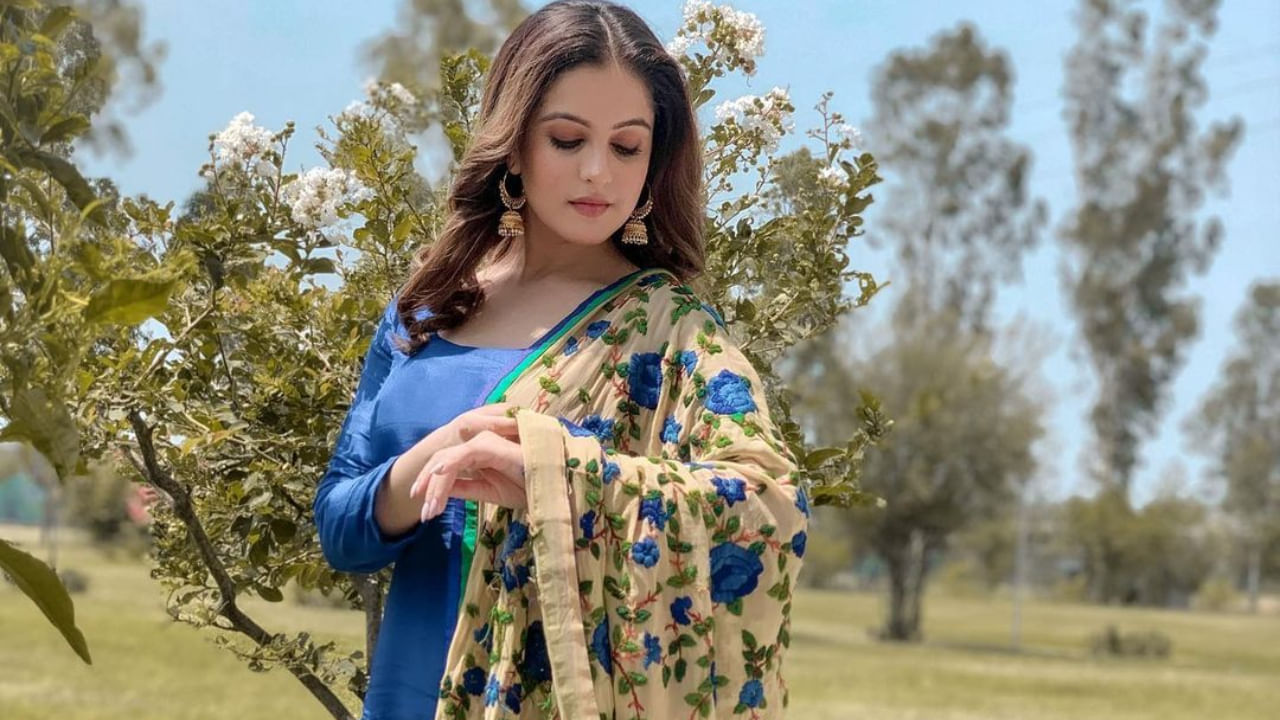 Tunisha Sharma Case: In the case of TV actress Tunisha Sharma, Sheejan’s family has made serious allegations against Vanita Sharma, the mother of the actress. The actor’s family says that Tunisha’s mother used to yearn for money.

Vanita Sharma had filed a case against Sheejan. Due to which Sheejan is in judicial custody after the court hearing. Along with Sheejan, Tunisha’s mother has also made many serious allegations against her family. On the other hand, Sheejan’s sisters have also come forward and told Tunisha’s mother to be the real culprit. The actor’s family says that Vanita Sharma used to control Tunisha and her money. She did not give money to Tunisha. Because of which the actress had to yearn for money.

Not only this, Sheejan’s family also says that Vanita Sharma once tried to strangle her daughter. After listening to all these allegations, now Vanita Sharma has broken her silence. He has come forward and denied all the allegations. The mother of the actress says that she is not going to spare Sheejan. He lost his daughter. He is not here to understand the relationship. They want justice. Sheejan and his entire family are involved in this. Tunisha was his life.

Vanita Verma further said that Tunisha never hid anything from her. For the last 3-4 months, she had become more close to her family. The whole family has used Tunisha. On the matter of giving money, Vanita said that she had given him Rs 3 lakh in 3 months. For this, Vanita is ready to show her bank statement as well. Apart from this, the mother of the actress also accused Sheejan of taking drugs and also said that he used to force Tunisha to do the same.