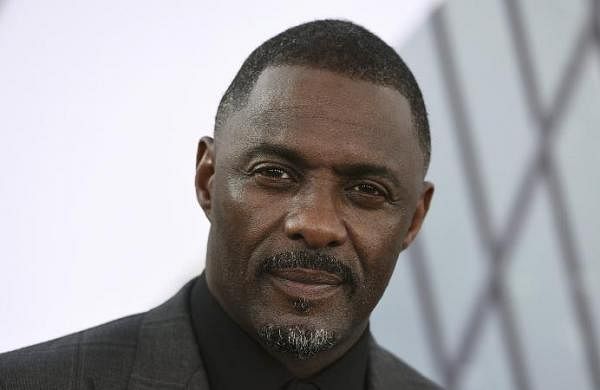 Baltasar Kormakur of “Everest” fame has directed the Universal Pictures project, based on an original idea by Jaime Primak Sullivan.

The movie features Elba in the lead along with Leah Jeffries, Sharlto Copley and Iyana Halley in pivotal roles.

The film follows Dr Nate Samuels (Elba) who has to protect himself and his two teenage daughters from being hunted by a massive rogue lion in South Africa.

Will Packer and James Lopez have produced “Beast” via their Will Packer Productions.