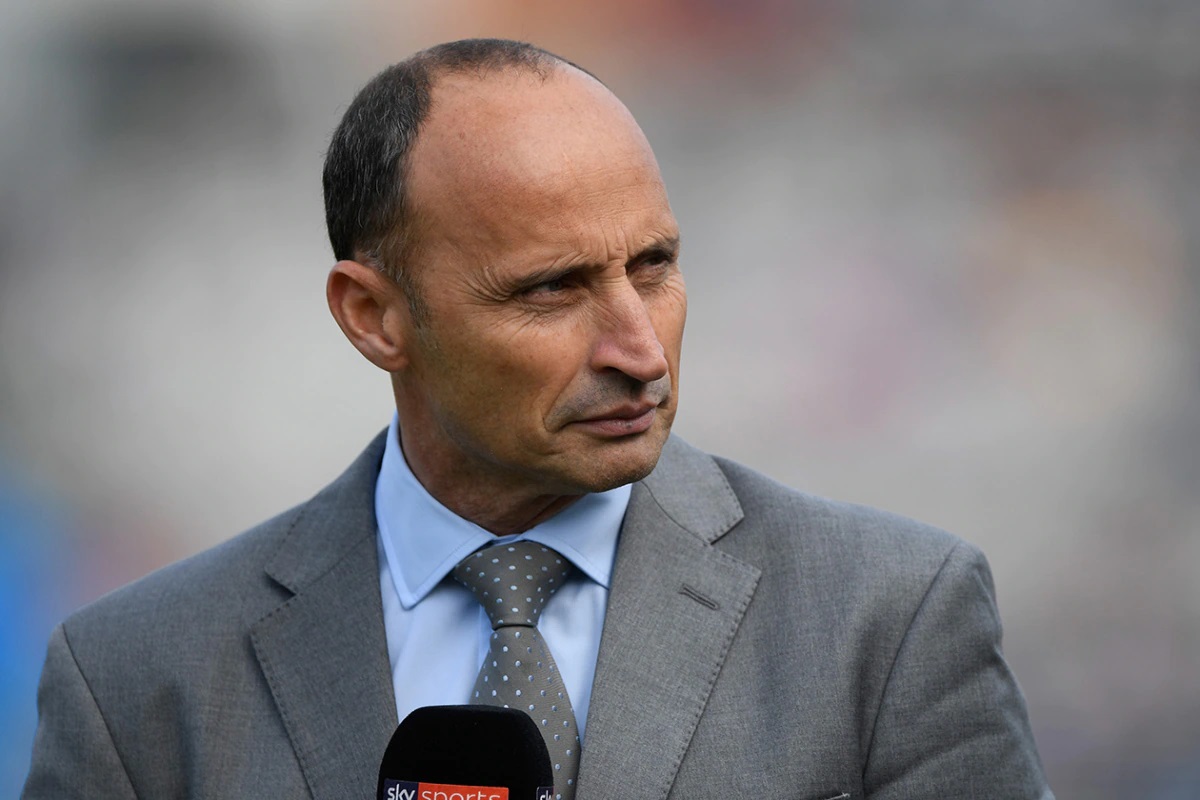 Former England captain Nasser Hussain has suggested the Indian Women’s National Cricket Team to include “exceptional” player Shafali Verma in the playing XI in the ICC Women’s World Cup 2022 clash against Australia because to defeat Australia “good is not enough” and a team need to have exceptional players.

Mithali Raj-led India will lock horns with undefeated Australia on Saturday, March 19 at Eden Park. Notably, Australia are yet to lose a game in the ICC Women’s World Cup 2022, having won 4 back-to-back games in a dominant style.

Meanwhile, Nasser Hussain, said that the opener Shafali can provide India with that ‘exceptional’ which is required to defeat the Australian team.

“I would go Shafali Verma. To beat Australia, good is not enough. You need exceptional. And Verma can provide you with the exceptional,” Hussain said while on-air for Star Sports during India’s match against England.

“It may not be her day, she might not get any. But to beat Australia, you can’t just prod along. You are going to need something above par. And Verma can provide that.”

“India would consistently want to remind themselves that it was them who broke the streak of wins of Australia in Australia last year. That’s the consolation for them after this game,” Chopra said.

Now, India are placed at the third spot in the ICC Women’s World Cup points table with 4 points from 4 games, including two wins and two losses.