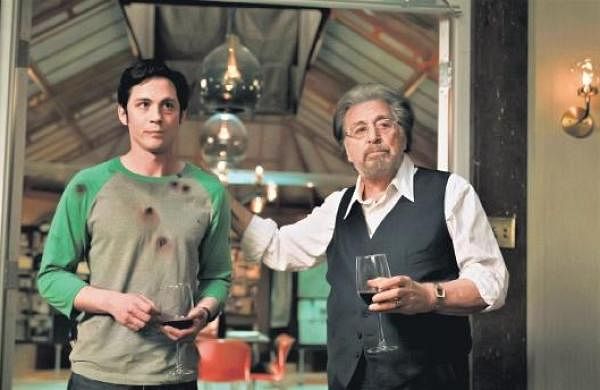 It is good news for fans of Al Pacino’s Amazon thriller series, Hunters. Also starring Logan Lerman, the series, created by David Weil, premiered on the streamer in February 2020.  While there was confirmation that the series was renewed for a second season, there wasn’t much information on a lot of details on that front. However, now, it is confirmed that the Nazi hunters would be back for the season season on January 13, but unfortunately, it will also be the final season.

According to the logline, the show “follows a diverse band of Nazi hunters living in 1977 New York City. The Hunters, as they’re known, have discovered that hundreds of high-ranking Nazi officials are living among us and conspiring to create a Fourth Reich in the United States.”