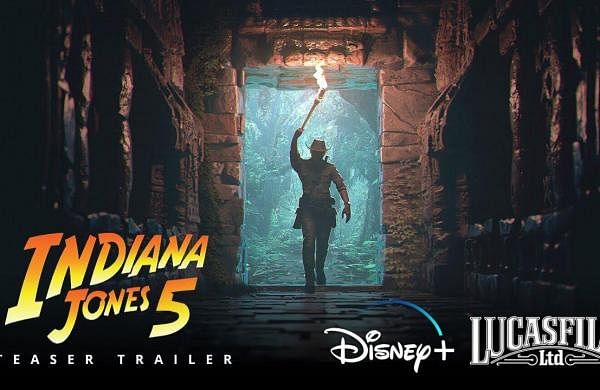 The first look of Mads Mikkelsen’s villainous avatar from Indiana Jones 5 was revealed by its makers. The actor will play Voller, the antagonist of the film, who is inspired by a real-life Nazi who became an engineer at NASA.

In the fifth instalment of the beloved action franchise, Harrison Ford returns as the titular archaeologist, and the film is set in the 1960s, and it is reported that de-ageing was used in certain scenes featuring Ford.

In a statement to Empire, Mikkelsen said, “He’s a man who would like to correct some of the mistakes of the past. There is something that could make the world a much better place to live in. He would love to get his hands on it. Indiana Jones wants to get his hands on it as well. And so, we have a story.”

Apart from Ford and Mikkelsen, Indiana Jones 5 also features Boyd Holbrook, who will essay the role of Klaber, a lapdog to Voller. The film boasts of an ensemble cast that includes names like Phoebe Waller-Bridge, Antonio Banderas, Shaunette Renée Wilson among others.

Apart from Waller-Bridge’s Helena, who is allegedly the goddaughter of Indiana Jones, there is very little that we know of the other characters in this film.

Indiana Jones 5 is directed by two-time Academy Award nominee James Mangold, and is set to release worldwide in theatres on June 30, 2023.