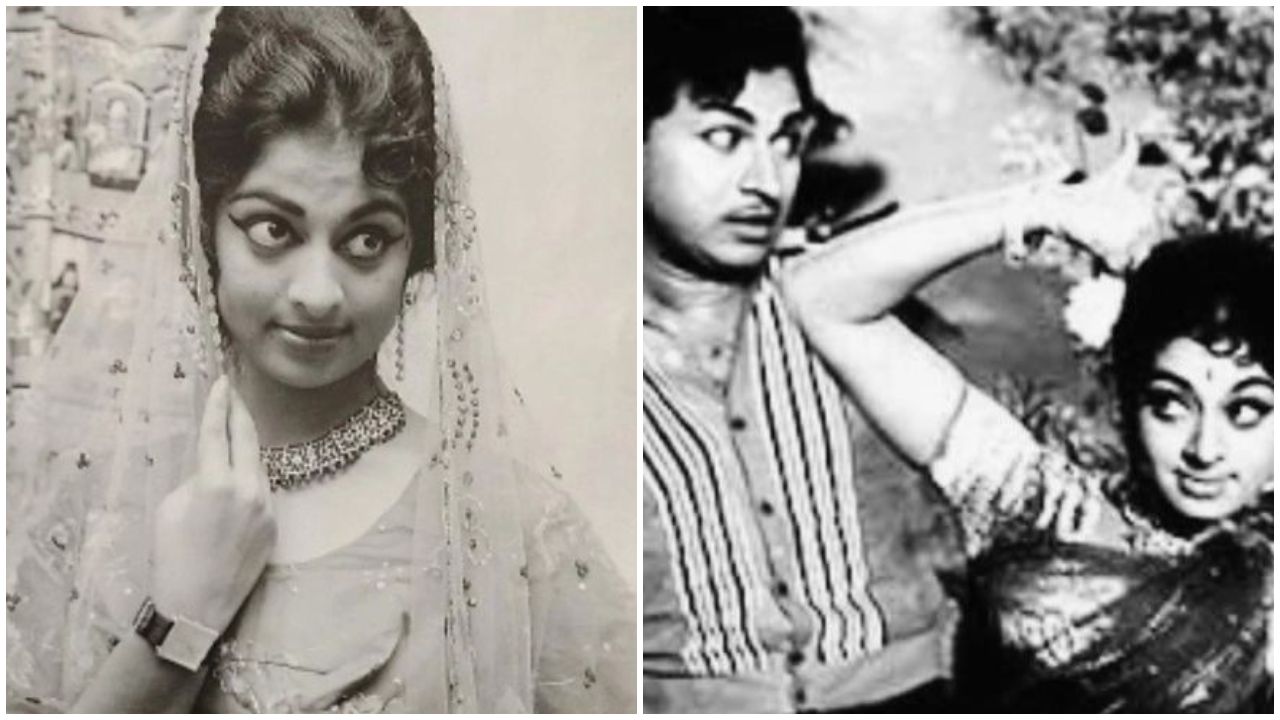 Gubbi Veeranna daughter Hemalatha: Veteran actress Hemalatha, daughter of Gubbi Veeranna, passed away. Many in the Kannada film industry have prayed for his soul to rest in peace.

Dr. A veteran actress who acted with Rajkumar, Kalyan Kumar, Uday Kumar Actress Hemalatha He has breathed his last. Relatives of his demise and Kannada cinemaMany of them have joined forces. Gubbi Veeranna His daughter, Hemalatha, acted in many movies and was famous at that time. He lived in Doddaballapur Someshwara Barangay. Before passing away, Hemalatha was relieved Heart Attack was He was immediately admitted to a hospital near Bashettihalli. However, it is reported that Hemalatha died in the early hours of Saturday (July 2) without the treatment being effective. He is survived by two sons named Shama and Jayesh and a daughter named Shilpa.

Many have prayed for Hemalatha’s soul to rest in peace. He acted in many movies including ‘Emme Tammanna’ and ‘Kalavati’. His desire was to do body donation. Accordingly, it is learned that the body was donated to the Saptagiri Hospital on Hersemaghatta Road, Bangalore.

Actress Sushma Veer, her relative, has written about Hemalata’s death on social media. He recalled the bond he had with Hemalatha. ‘He was very much loved in our family. He was a kind hearted person. She was also the best actress and dancer of that time,’ wrote Sushma Veer.

All her relatives used to call her Lata Akka. He was there for me during my difficult days. He helped me get back on my feet. If it wasn’t for them, I wouldn’t be where I am today. Sushma Veer, who has written that I will always remember him, prayed for Hemalata’s soul to rest in peace.