Heavy rainfall pounded parts of the Navsari district in Gujarat on Wednesday. Several rivers, including the Ambika and Kaveri rivers, were flowing above the danger mark.

Torrential rains lashed parts of the Navsari district in Gujarat on Wednesday, leading to flooding and waterlogging in several areas. Due to incessant rainfall, the Poorna, Ambika and Kaveri rivers were flowing above the danger mark.

The Gujarat government declared that all schools and colleges will remain closed in Navsari on July 14 in the wake of heavy rainfall and a flood-like situation.

Meanwhile, several villages in the district were inundated and the Surat highway connecting Navsari was closed for vehicular movement. 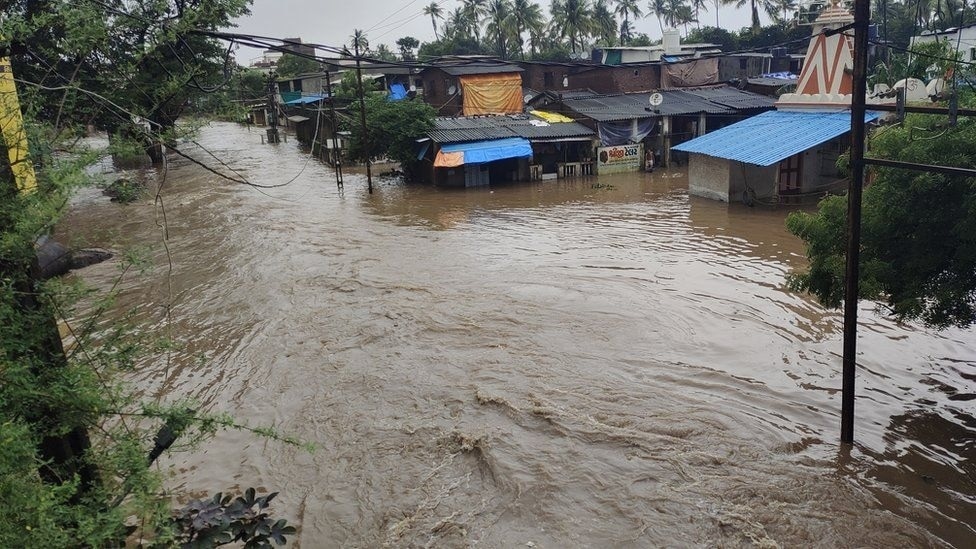 Low-lying areas of Navsari and Bilimora have been reeling under the deluge while thousands of people have been rescued and shifted to safer places.

Two platoons of the National Disaster Response Force (NDRF) have been deployed to carry out rescue and relief operations.

Heavy rainfall triggered a fresh landslide in the Dang district on Wednesday. The movement of vehicles was affected due to the debris on the road. 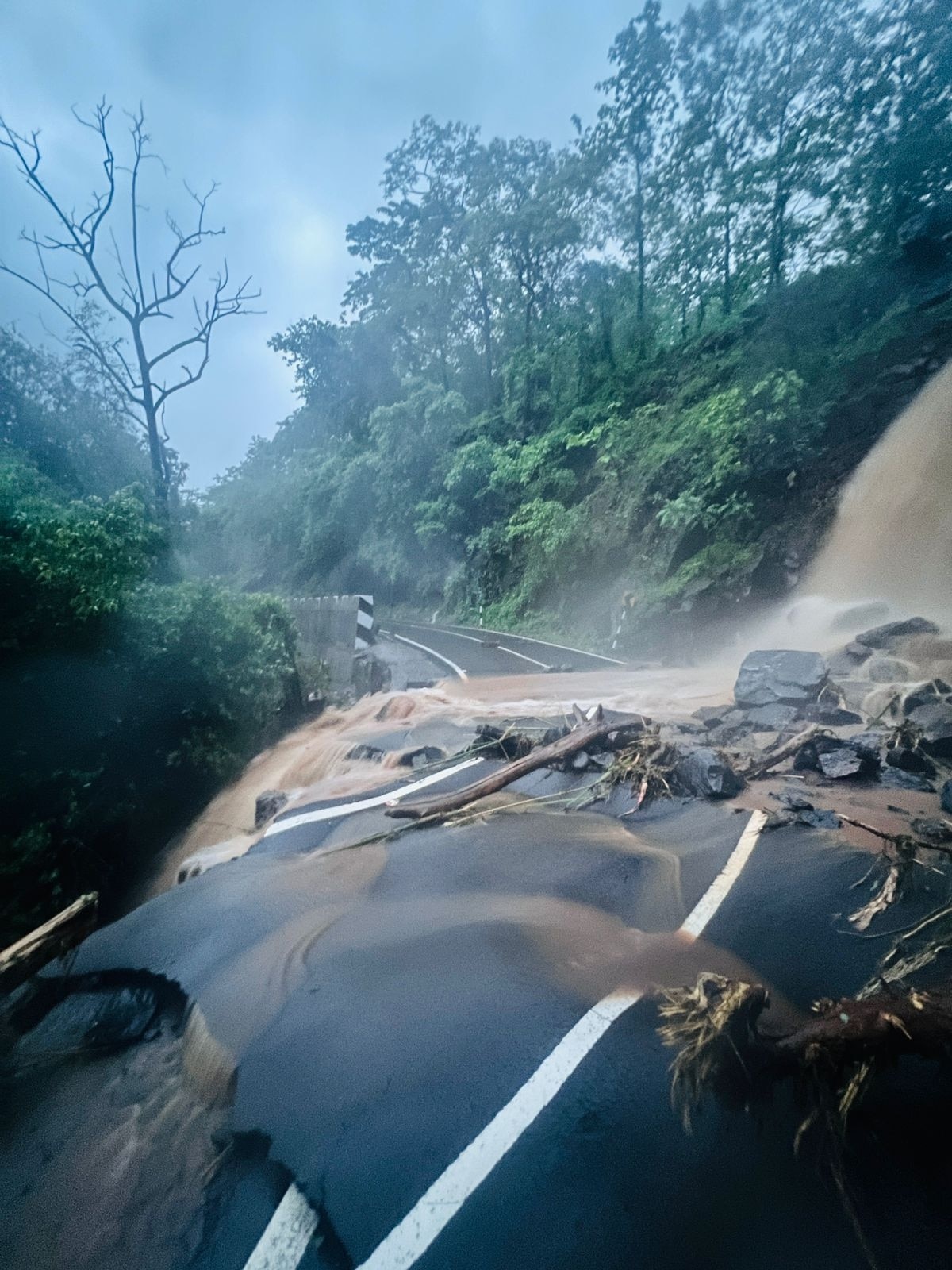