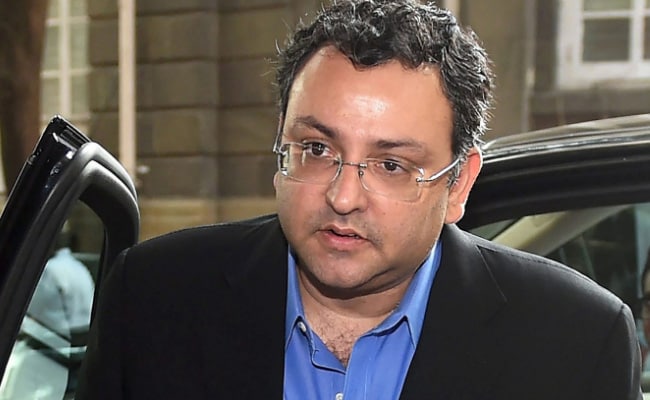 Cyrus Mistry was travelling to Mumbai from Gujarat with three others.

Cyrus Mistry, the 54-year-old former chairman of Tata Sons, died in a road accident near Mumbai today. N Chandrasekaran, the current chairman of the conglomerate, paid respect to Mistry and said it was “really tragic that he passed away at such a young age”.

“I am deeply saddened by the sudden and untimely demise of Mr Cyrus Mistry. He had a passion for life and it is really tragic that he passed away at such a young age. My deepest condolences and prayers for his family in these difficult times,” he wrote in a statement.

The accident took place in Palghar, located about 100 kilometres from Mumbai, on Sunday afternoon. Mistry was travelling to Mumbai from Gujarat with three others, B Patil, the top police official in Palghar district, said.

A senior Mumbai police official said the car in which Mistry was travelling had rammed into a divider, and that he had died at the accident site.

Cyrus Mistry, who succeeded Ratan Tata as chairman of the Tata Sons but was later ousted as chairman of Tata Sons, the holding company of the $300-billion salt-to-software Tata conglomerate, in a boardroom coup in 2016, sparking a long-drawn-out legal tussle on which India’s top court eventually ruled in Tata Group’s favour.