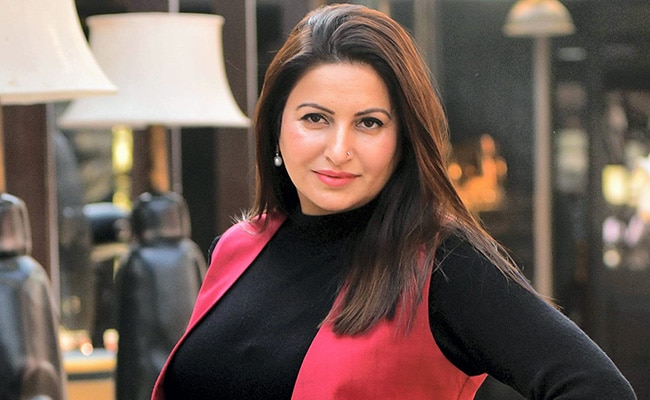 A murder case has been registered in the death of BJP leader Sonali Phogat, who was found dead in Goa. Her brother Rinku Dhaka had claimed she was murdered by two of her associates, who were travelling with her to Goa.

The brother said the family will allow the postmortem only after the Goa Police register an FIR or police case against the two persons.

He also alleged that a short while before her death, Sonali Phogat had spoken to her mother, sister and brother-in-law. She sounded disturbed and complained against her two colleagues, he added.

Sonali Phogat, who is from Hisar in Haryana had found fame on Tik Tok, was brought dead at the St Anthony Hospital in Anjuna area of North Goa district on Tuesday morning, a police official said earlier, adding that she died of a suspected heart attack. The police subsequently registered a case of unnatural death.

The body is currently kept in the Goa Medical College and Hospital morgue.

“My mother deserves justice. The case requires proper investigation and the culprits should get strict punishment,” she said.

Shonali Phogat contested the last Assembly election from Haryana from the Adampur constituency on a BJP ticket against Kuldeep Bishnoi. She also appeared in the reality show ‘Bigg Boss’ in 2020.