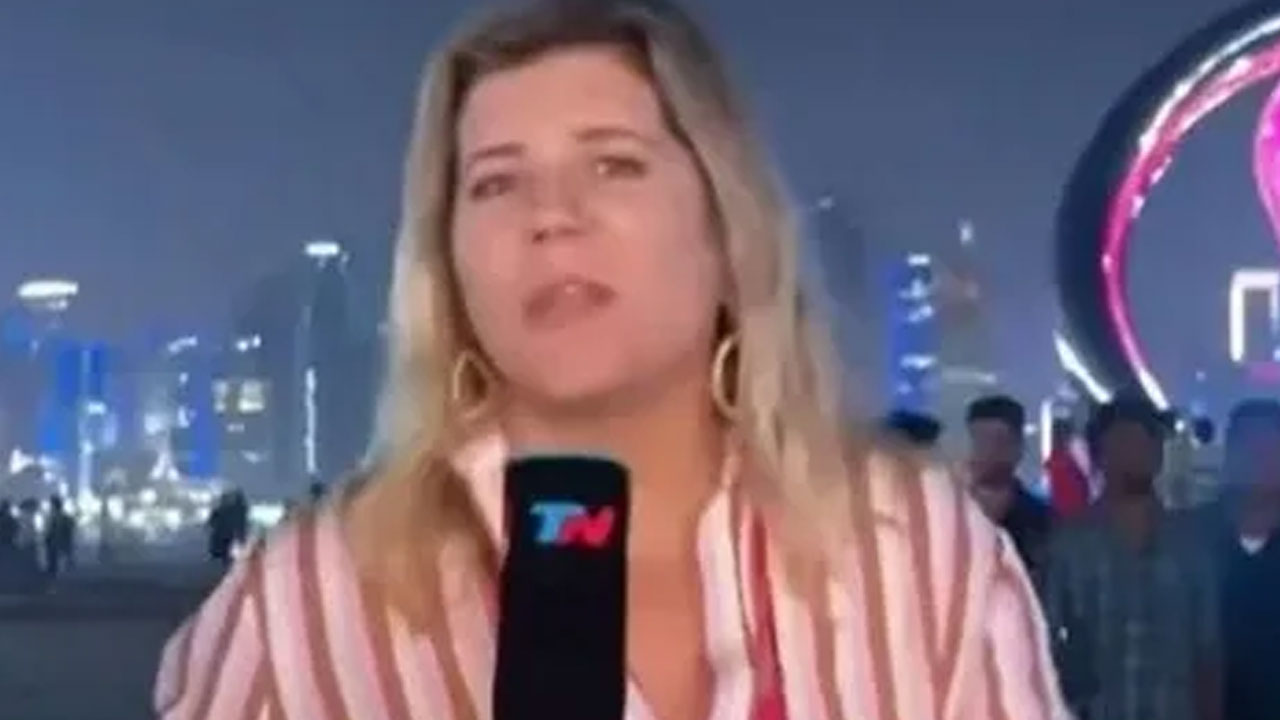 A female police officer told me, ‘We have high-tech cameras everywhere. We are going to locate him (thief) through face detection.

Dominique Metzger is an Argentinian journalist

2022 FIFA World Cup Football (FIFA World Cup) started when things were stolen from a journalist’s handbag. About this to the Qatari police (Qatari police) when I complained, I was shocked by the response I got there, said the Argentinian TV reporter. The tournament kicked off on Sunday evening with Qatar facing Ecuador in the first match. The Mirror reports that Argentine journalist Dominique Metzger had items stolen from her handbag while she was broadcasting live during the opening match. When a journalist complains about a theft to the local police officers, they ask what punishment they want to impose on the thief.

“I went to the police station. There was a cultural difference. A female police officer told me, ‘We have high-tech cameras everywhere. We are going to locate him (thief) through face detection. What punishment do you want to give him after we find him? He asked.

I was confused by this question.