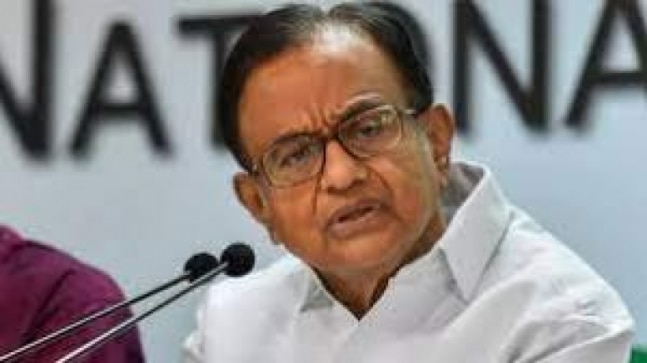 Talking about the Gyanvapi masjid row, Congress leader P Chidambaram said that the Places of Worship Act 1991 was enacted by the Narsimha Rao government after deep consideration. He called for places of worship to remain in the status quo.

Any attempt to change status quo of any place of worship will lead to huge conflict, said P Chidambaram (File photo)

Rajya Sabha member P Chidamabaram opened up about the Gyanvapi masjid row on Saturday, May 14, stating that all other places of worship should remain in status quo.

He said, “The Places of Worship Act was enacted after deep consideration by the Narsimha Rao government. The only exception to that is the Ram Janam Bhumi. We believe that all other places of worship should remain in the status quo.

The Gyanvapi mosque is located close to the iconic Kashi Vishwanath temple. A Delhi-based group of women sought permission to perform daily prayers before the idols of Hindu deities on its outer walls.

“They are and they were and there should not be any attempt to change the status of any place of worship. That would only lead to huge conflict and to avoid such conflict, Narsimha Rao passed the Places of Worship Act in 1991,” said P Chidambaram.