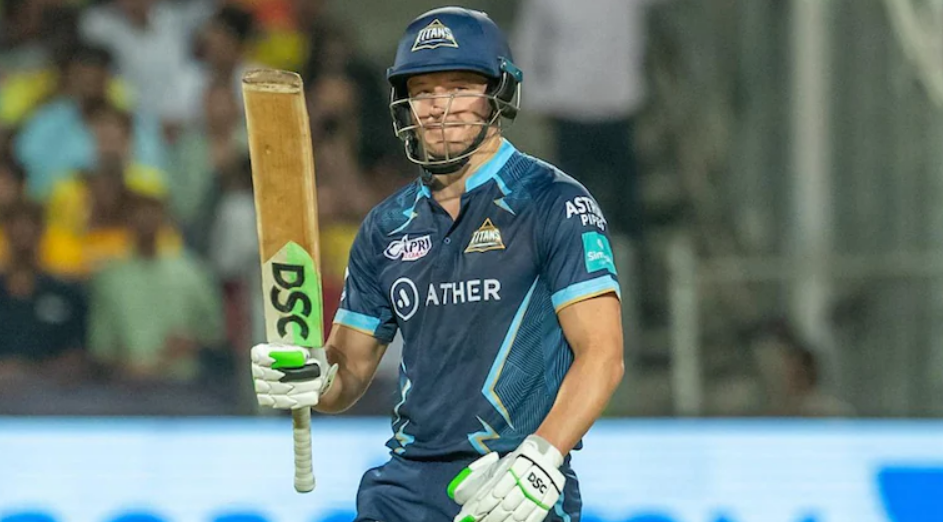 Gujarat Titans star David Miller admitted that the 8-wicket defeat to Punjab Kings in their IPL 2022 encounter was a difficult pill to swallow, given how it ended their winning streak in the competition.

Hardik Pandya’s side was on a five-match winning streak in the competition when they put up a lackluster performance with both bat and ball at the DY Patil Stadium on Tuesday, as PBKS eased to victory.

In the most recent game of IPL 2022, Gujarat Titans and Punjab Kings faced battle, with PBKS ticking all the boxes to secure a commanding hand against the table toppers.

Punjab broke Gujarat’s undefeated run with a polished eight-wicket victory, and their performance was praised by many in the cricket community. Similarly, GT middle-order batter David Miller claimed that losing to PBKS was a difficult pill to chew.

“Our team environment is one of calm. (It is a) very relaxed environment. (The) guys are training hard and (are) extremely competitive and, obviously today (Tuesday), was quite a bitter pill to swallow, with the result,” Miller said.

Miller, who struggled against PBKS, noted that the Titans’ team atmosphere is very calm and that the players are doing everything they can to bring out their best. The loss against PBKS was not what they had hoped for, but things like this are likely to happen in the league with so many games scheduled one after another, according to the South African batter.

“It is difficult when you are losing wickets”: David Miller

David Miller praised Punjab Kings for their on-field efficiency, stressing that Shubman Gill’s early run-out was a major blow to their innings. Gujarat’s batting on Tuesday lacked impetus as they continued to lose wickets at regular intervals.

Kagiso Rabada was the highlight of the Punjab Kings bowlers, picking up four wickets while allowing only 33 runs. Sandeep Sharma was stingy with his 0/17 performance, but Arshdeep Singh kept up his outstanding work at the end.

“Yeah, it’s tough when you’re losing wickets all over the place… particularly during the first 10 overs, while we were struggling.

“But, you know, I believe the (Punjab) Kings had a couple of incredible moments there, with Gill accidentally running out with a direct hit – you rarely wish upon anyone. After that, you’re still behind the eight-ball after you lose a couple of wickets,” David Miller continued.

When the Gujarat Titans face the Mumbai Indians on May 6, they will be looking to put the defeat behind them and bounce back.

Also Read: RCB vs CSK: When He Is In Charge, He Is Something Special – Ajay Jadeja Hails Legendary Leader MS Dhoni