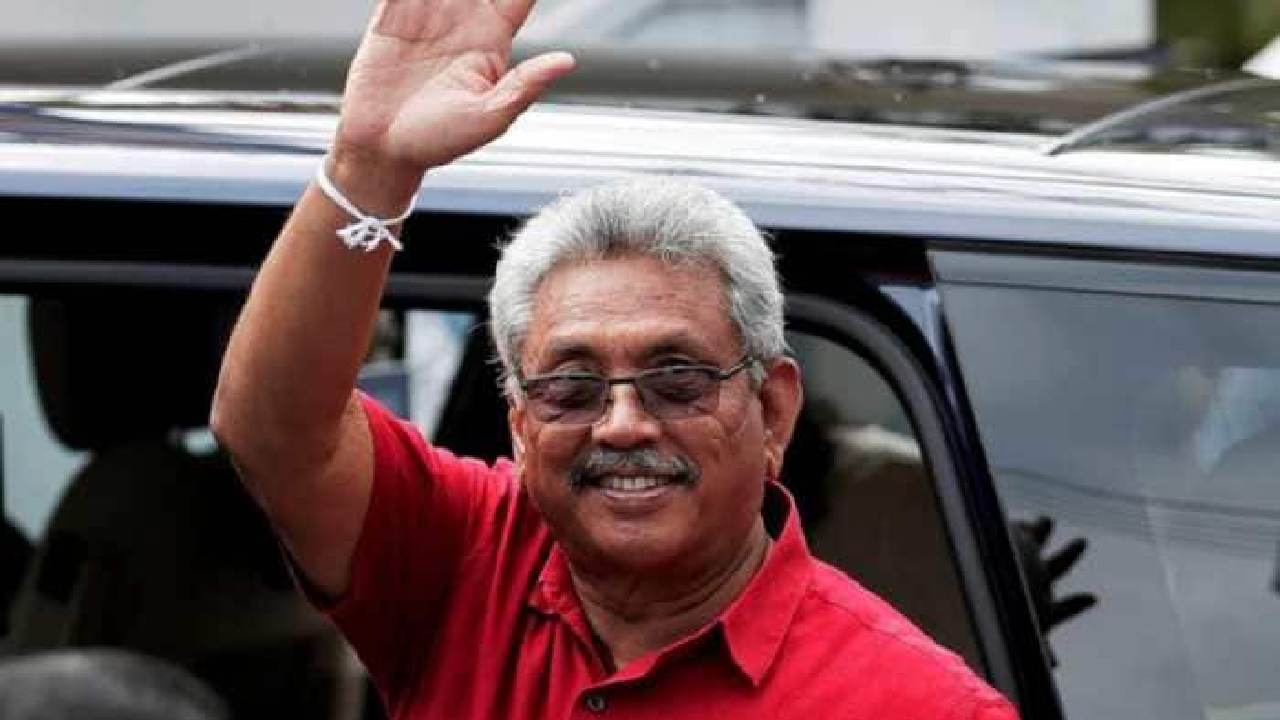 Sri Lanka Crisis: After going to Singapore, it is said that Gotabaya Rajapaksa is likely to send his resignation letter to the Speaker of the Parliament of Sri Lanka from there.

Here are the 10 most important developments so far related to the Sri Lankan financial crisis and Gotabaya Rajapaksa’s escape: