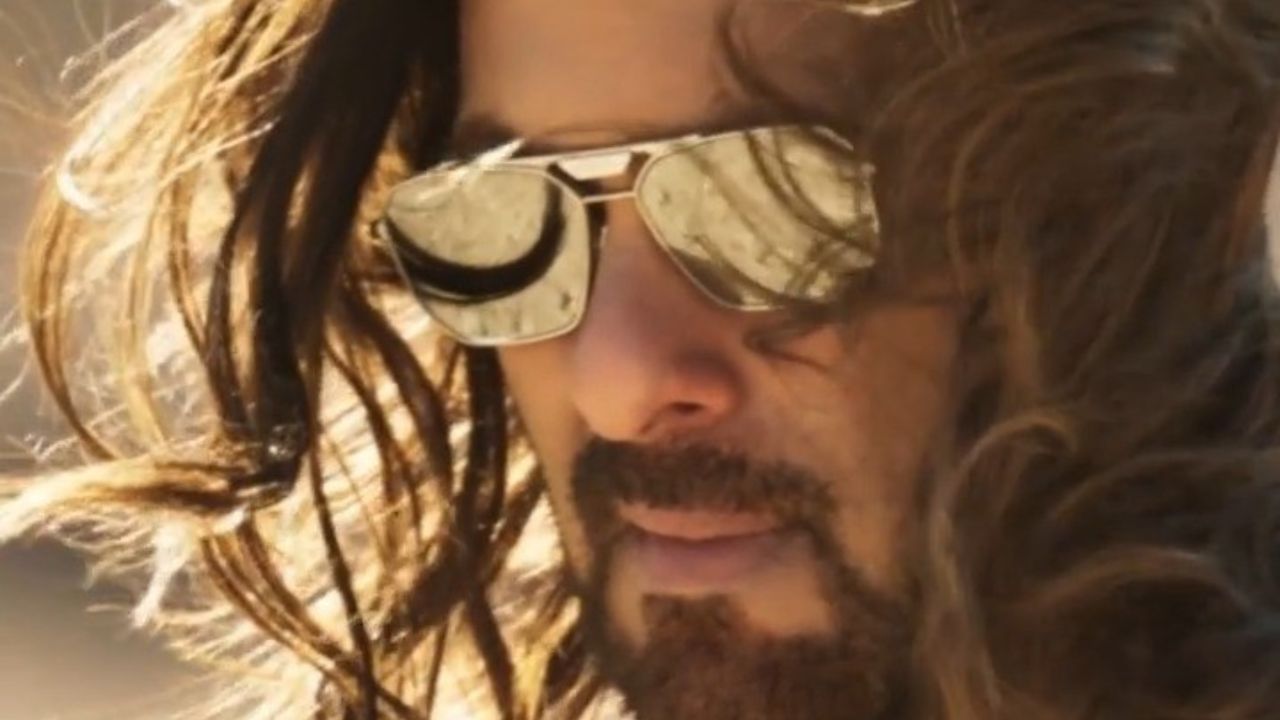 The film is filled with all the elements that people expect from a Salman Khan film – action, comedy, drama, romance and great music.

Bollywood superstar Salman Khan is called the Sultan of Bollywood industry today, but Salman Khan was seen on the screens for the first time in the film industry on 26 August 1988 in ‘Biwi Ho To Aisi’. Whereas, in this film Salman Khan The role was very small. He cemented his position in the industry a year later with ‘Maine Pyaar Kiya’ in 1989. In such a situation, now after 34 years, Salman Khan is one of the biggest superstars of the Bollywood industry. Along with this, now he has announced another film ‘Kisi Ka Bhai Kisi Ki Jaan’.

During his journey of so many years, he has given many biggest hits and most iconic blockbusters to Indian cinema. Salman’s fans have celebrated this special occasion by trending #34YearsOfSalmanKhanEra and the superstar has acknowledged their love by sharing a special post on all his social media platforms. Salman thanked all of them for their love and support and after that announced his new film ‘Kisi Ka Bhai…Kisi Ki Jaan’.

Salman in his unique style reveals the title of the film at the end of the video saying, “Kisi ka bhai… kisi ki jaan” and we only trust Salman to announce the films and give such kind of messages to his fans. Give updates in an interesting way.

Completed 34 years in the industry

The uploaded video begins with a gratitude-filled text from superstar Salman Khan, who is thankful to his fans for their constant love and support. After which the text disappears and then the actors present a very new and unique look of themselves. We can see that Salman is seen flaunting his new shoulder cut long hair. As his look disappears, the title of Salman Khan’s upcoming film, ‘Kisi Ka Bhai…Kisi Ki Jaan’ comes to the fore.

Salman Khan’s films have become a festival in itself with celebrations across the country. He has been called the Sultan of the box office and the king of the single screen, largely credited for having single-handedly revived the culture of cinema over the past decade.

Salman Khan is bringing this film after 3 years

He will be returning to the big screen after a long gap of 3 years with ‘Kisi Ka Bhai…Kisi Ki Jaan’ in a full-fledged role, and it is heard that the film is full of all the elements that people like Salman Khan. Let’s expect from a film like action, comedy, drama, romance and tremendous music. So fans are eagerly waiting for an official update on the film and with this new still and a quirky caption, it seems they have finally got it.


and as Salman Khan suggested that this is just the beginning, with many more updates coming along the way. This post is a gesture of Salman for all the love he has received from his fans in the last 34 years. As they say, this is the era of Salman Khan and we are just living in it!