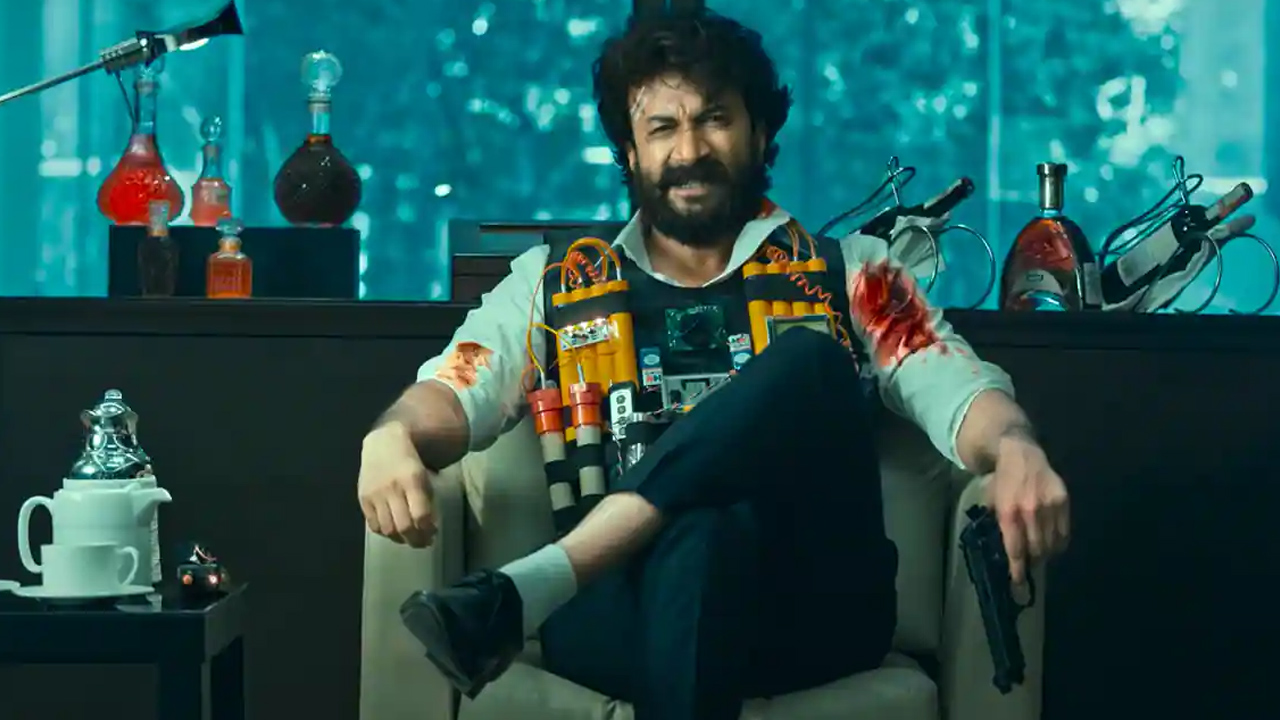 Versatile actor Satyadev impresses the audience by making films with different stories to choose from. Satyadev has created a special image of himself by acting in various movies.

Versatile actor Satya dev (Satya dev) impresses the audience by making films with different stories. Satyadev has created a special image of himself by acting in various movies. The latest movie starring the talented hero in the title role is ‘Godse’. Gopi Ganesh Pattabhi is directing the film. It is known that in the past, the two made a super hit movie like ‘Bluff Master’ in combination. Expectations have been high since the title announcement on Godse, who is once again making this hit combo. The film is set for a worldwide grand release on June 17. Already released, the movie posters and songs impressed the audience.

Godse released the movie trailer in this order. The trailer begins with a dialogue in which Satyadeva says, “Satyameva Jayate is called .. ‘Dharmo Rakshiti Rakshata: it is said .. but Satyam and Dharma have never won themselves in the society’. ‘How much came from the center in the form of schemes? How much is brought in from the World Bank in the form of loans? How much did it cost in ground reality? How much did the suit case move to the companies? ‘ ‘If asked, will he commit massacre? The dialogue should be in the assembly as well as’ qualified. The procedure must be in Parliament. Satya Dev’s dialogue at the end is very powerful. Satya Dev looks set to make another hit with this film. The film was produced by C. Kalyan under the banner of CK Screens. Apart from directing the film, Gopi Ganesh is also providing the story, screenplay and lyrics for the film. Satyadev will be seen in the role of a brave young man who confronts corrupt politicians and the system with one hand. Aishwarya Lakshmi will be seen as the Investigation Officer. Brahmaji, Sijju Meenan and others are playing other key roles.