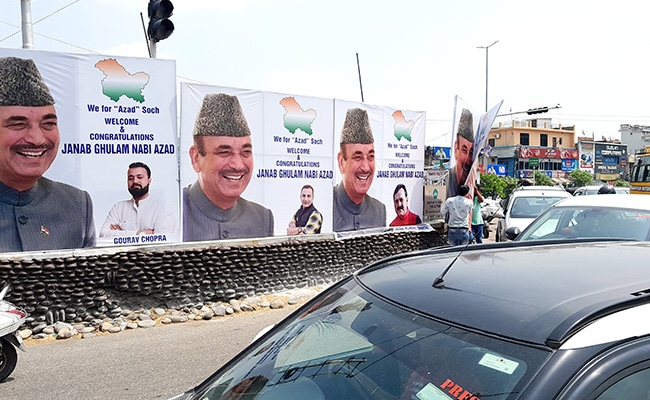 New Delhi:
Ghulam Nabi Azad is set to start a new political innings today with a rally in Jammu, a week after he quit the Congress with a ballistic attack on the Gandhis.

Here are top 5 facts from this big story