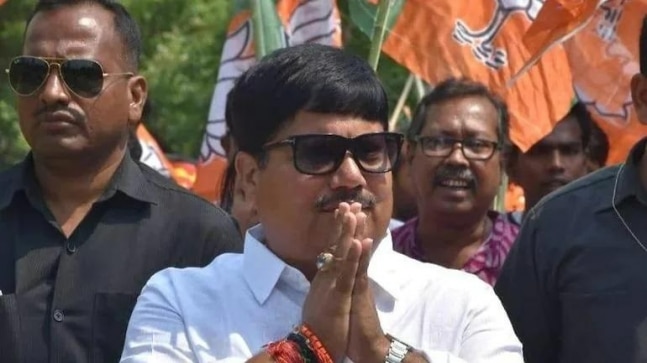 Recent cryptic tweets by BJP MP from West Bengal, Arjun Singh, have given rise to speculation that he is disgruntled with the party and that he is likely to return to the Trinamool Congress.

Sources said that the BJP leadership, both central and state, is in touch with Singh to placate him and several phone calls have been made in this regard.

When asked about Arjun Singh, Jyotipriya Mallik said, “It is a moral victory of our party. If everyone comes back to the party under the leadership of Mamata Banerjee, we will welcome them”.

As per TMC sources, Singh has been in talks with the party for the last six months. It was only in the last few weeks that he started speaking out against the BJP-led central government over the jute issue.

Earlier, Singh had slammed the West Bengal BJP leadership for not allowing him to work properly despite holding a senior position in the party.

Singh’s statement came after the Centre announced its decision to withdraw the notification capping jute prices, a demand he has been pressing for in the last few days.

After sustained pressure, Jute Commissioner has withdrawn the price capping on raw jute.
This is just a step forward in the long movement ahead.
There should not be a competition for taking credit. Our sole aim & focus should be the benefits of farmers, workers and the industry pic.twitter.com/EA2sxUlFoH

Although Arjun Singh started his political career with the Congress, winning the Bhatpara Municipality Election as councillor, his entry to the state Assembly was with the Trinamool in 2001, when he defeated CPI(M) candidate Ramprasad Kundu.

He joined the BJP in 2019 before the Lok Sabha elections and contested for the Barrackpore seat as a party candidate and won.