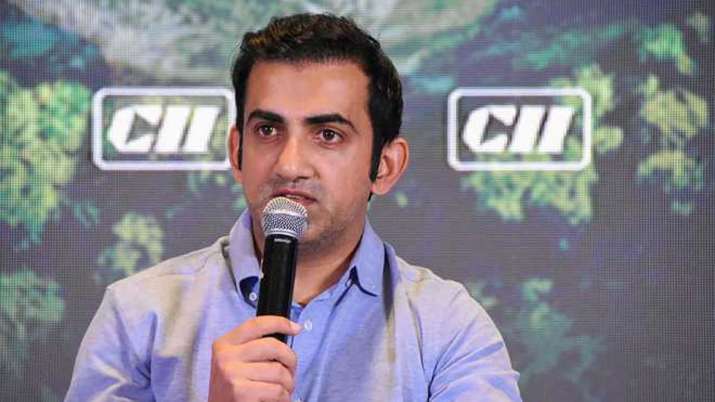 Former India opener and cricket commentator Gautam Gambhir has contacted COVID-19. On Tuesday, the former left-handed batsman announced the news of catching COVID on Twitter. However, Gambhir also mentioned that he has experienced only mild symptoms.

Recently, former India spinner Harbhajan Singh was also affected by COVID-19. Gautam Gambhir was one of the commentators during recent India’s tour of South Africa. He also made appearances on television during the matches.

Also Read: KL Rahul Heaps Praises On Marco Jansen, Says ‘He is Going To Be The Next Big Thing In International Cricket’

On Tuesday, the former left-handed batsman informed everyone that he has tested positive for COVID. He also requested everyone who came into his contact to get themselves tested.

“After experiencing mild symptoms, I tested positive for COVID today. Requesting everyone who came into my contact to get themselves tested. #StaySafe”, Gambhir tweeted. Have a look at his tweet below.

After experiencing mild symptoms, I tested positive for COVID today. Requesting everyone who came into my contact to get themselves tested. #StaySafe

Gambhir has been picked by Lucknow Super Giants as their mentor for IPL 2022 season. Lucknow is one of the two new franchises that will be part of IPL 2022. So far, the franchise has picked KL Rahul, Marcus Stoinis, and Ravi Bishnoi as their three draft players.

Recently, Lucknow Super Giants skipper KL Rahul said that he seeks to learn a lot from mentor Gautam Gambhir during the course of IPL 2022. Gambhir, who is currently an active commentator and analyst, has a lot of experience in IPL.