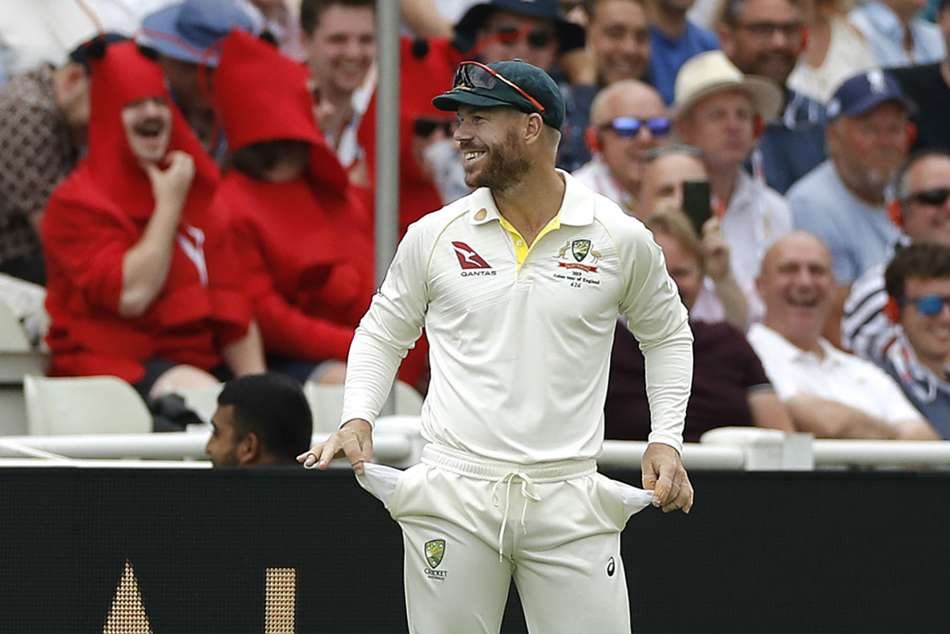 Australia National Cricket Team red-ball captain Pat Cummins has made a bold statement on David Warner’s lifetime captaincy ban, asserting that he fundamentally disagrees with the concept of a lifetime ban.

In March 2018, during the third Test match of the series between Australia National Cricket Team and South Africa National Cricket at the Newlands in Cape Town, Australian player Cameron Bancroft was caught by television cameras trying to rough up one side of the ball with sandpaper.

Then Australia captain Steve Smith and vice-captain David Warner were found to be involved in the ball-tampering scandal, famously known as the Sandpapergate scandal, and they received unprecedented sanctions from Cricket Australia (CA).

Steve Smith and David Warner were banned for 12 months each from international and domestic cricket while Cameron Bancroft was banned for 9 months.

People are allowed to learn and improve and grow – Pat Cummins

The Australia Test captain Pat Cummins has endorsed the potential overturn of David Warner’s captaincy ban and said that people should be allowed to learn from mistakes and make improvements. He added that the veteran opener is a fantastic leader.

“I do have views. Fundamentally, banning someone for life I disagree with,” he told the media ahead of the first Test in Sri Lanka.

“People are allowed to learn and improve and grow. So yeah, fundamentally I disagree with that concept.

“He’s a fantastic leader around our squad here. If he has a formal role, he’d be fantastic with that as well. So if that ever came up, he’d be great.”

Recently, it was reported that the Cricket Australia, at the board’s next meeting next month, is all set to reconsider the merits of overturning Warner’s captaincy ban. Also, the Australian Cricketers’ Association (ACA) is all set to discuss the ban at their director’s meeting in July.

Also Read: Australia Batter Usman Khawaja Signs Up With Brisbane Heat, Set To Captain The Side