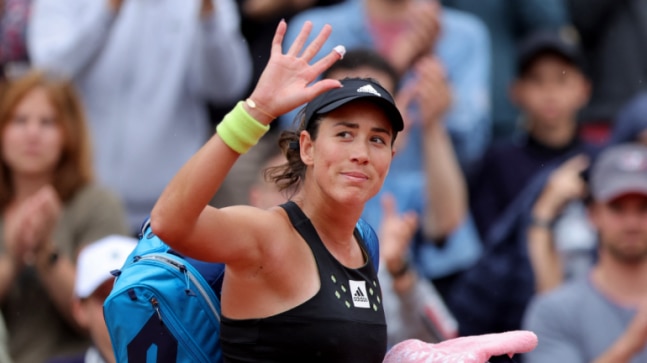 Kanepi looked like going into her shell in the first set, but she rose like a phoenix from the ashes to get the better of Muguruza in a hard-fought contest at Court Simonne-Mathieu. Kanepi was at her best in her serve as she delivered as many as seven aces. Muguruza and Kanepi broke each other three times, but Kanepi edged her out.

In the men’s singles, Canada’s Felix Auger Aliassime showed nerves of steel in his match against Peru’s Juan Pablo Varillas at Phillippe-Chatrier on Sunday.

The 21-year-old World No.9 found himself in all sorts of strife after losing the first two sets without putting up much of a fight. But from the third set onwards, he brought forth all his experience and didn’t allow his opponent much breathing space.

It was a game of aces between the duos as both players fought tooth and nail. Even as Isner smashed 27 aces, Halys wasn’t much behind with 22. Three out of the four sets went into the tie-breaker, showing how close the game was.

But luck didn’t favour Halys as he lost in all three tie-breakers. It goes without saying Isner, also a former World No.8, needs to up his game as he gets set to face stronger opponents.