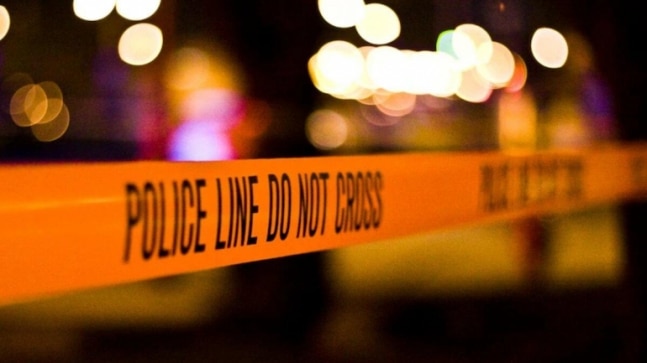 A woman allegedly stabbed her husband to death with the help of her minor son in Jwalapur area of Delhi’s Paschim Vihar. She was frustrated with the daily fights with her husband and thus decided to kill him.

A woman allegedly killed her husband with the help of her minor son in Delhi. (Picture: Representational)

A woman fed up with her husband’s unemployment and daily fights allegedly killed him with the help of her minor son in Jwalapur area of Delhi’s Paschim Vihar.

The matter came to light when police received information that a man’s body was found lying in a pool of blood inside his house in the Jwalapur area.

Subsequently, police reached the spot and the body was sent for post-mortem. Furthermore, an investigation was taken up into the matter.

Probe revealed that the deceased, identified as Dinesh, was unemployed and used to live with his wife in the Jwalapur area. The two often used to quarrel over trivial matters.

As per the information, it was on June 7 that a fight broke out between Dinesh and his wife. In no time, the fight escalated and in a fit of rage, Dinesh’s wife and his minor son allegedly attacked him with a sharp object, inflicting several blows on his chest and head, leaving him dead on the spot.