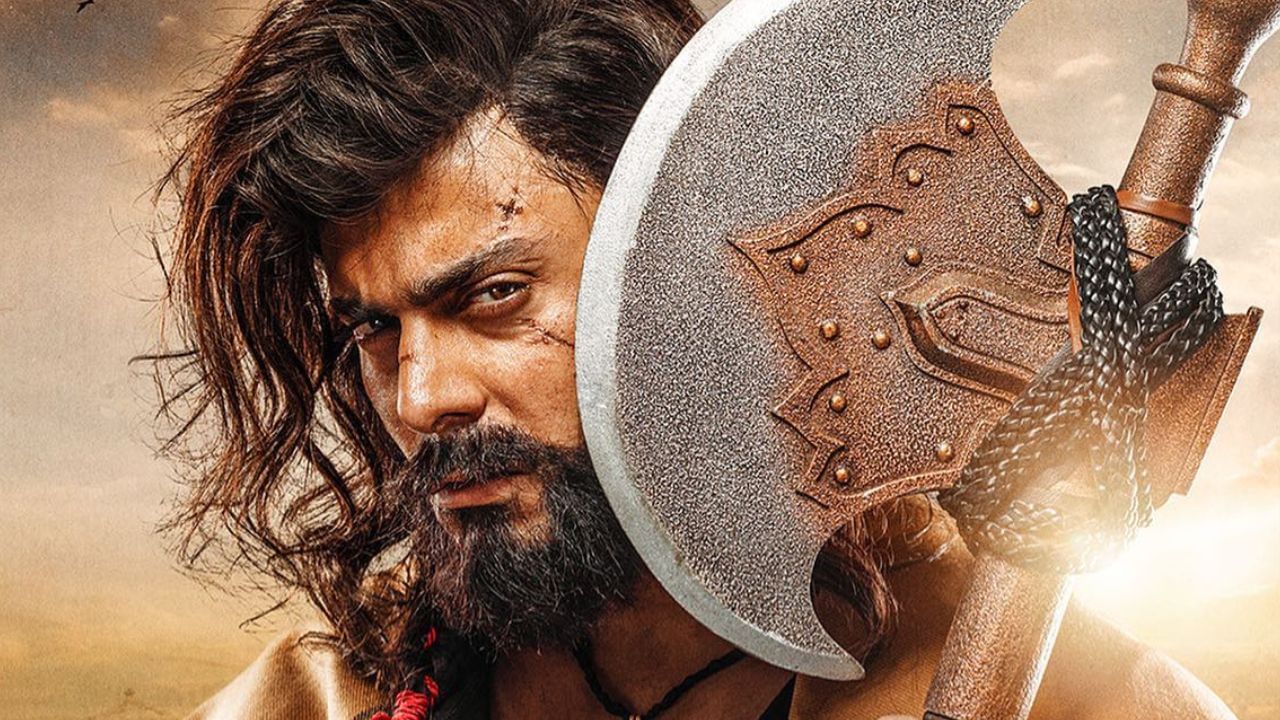 Fawad Khan will be seen sharing the screen again with Mahira Khan in ‘The Legend of Maula Jatt’. Both have previously worked in ‘Pare Hut Love’ and ‘Ho Man Jahan’ and TV series ‘Humsafar’.

Pakistani actor Fawad Khan is busy these days in the promotion of his film ‘The Legend of Maula Jatt’. This film is being discussed for a long time. In a recent interview Fawad Khan Has revealed many things. He has also mentioned about the problems faced during this film. He has said that he tried to copy Aamir Khan and Christian Bale for body transformation, but it had the opposite effect and he had to be hospitalized.

Fawad Khan is playing the role of a fighter in his next film ‘The Legend of Maula Jatt’. He had to gain several kilos for his film. His weight was around 73-75 kg and in the process of transformation for the character, his weight went up to 100 kg. The actor revealed that he took inspiration from Aamir Khan and Christian Bale to transform himself into a fighter, but regrets being hospitalized for the way he did it.

Aamir Khan went through a major body transformation for his 2008 film Ghajini, in which he was shown with eight pack abs. Aamir took 13 months to prepare his body for the film. He also changed his body for ‘Dangal’, which showed him with a growing belly, but in the second scene he was shown as a fit wrestler. Christian Bale is especially known for his body transformations for his roles, and has gone through too many changes at times.

Fawad, who didn’t have enough time to prepare himself for the role. He gave himself a lot of trouble to get the body he wanted, but in the end he had to be admitted to the hospital. In a recent interview, the actor said, “It’s not the best thing I’ve done for myself. I’ll never do that again. I have just chosen some doubtful options, which have had a negative impact on me. All these body transformations are not good and people should know that when you take this decision, it will have a huge impact on your health. And this is what happened. Ten days into this, I was hospitalized. My kidneys had stopped working.”

Fawad revealed that the process took a toll on his physical health as he also has diabetes, and it took him three months to recover. He said, “I was mad who was spending his time in these things. This is not the right way to do these things because the thing is that I had limited time. I had 1-1.5 months. It happened because of circumstances. I’m a little crazy that way. I am not Christian Bale but I tried to do what he does, even Aamir Khan. If I had 6 months, maybe ‘Maula Jatt’ would have looked very different. This is not a transformation that will encourage anyone. off course not.”


Fawad Khan will be seen in ‘The Legend of Maula Jatt’

In ‘The Legend of Maula Jatt’ Fawad KhanWill be seen sharing the screen again with Mahira Khan. Both have previously worked in films like ‘Pare Hut Love’ and ‘Ho Man Jahan’ and the TV series ‘Humsafar’. Punjabi language film ‘The Legend of Moula Jatt’ has been described as the most expensive Pakistani film of all time. It is releasing in cinemas on 22 October.