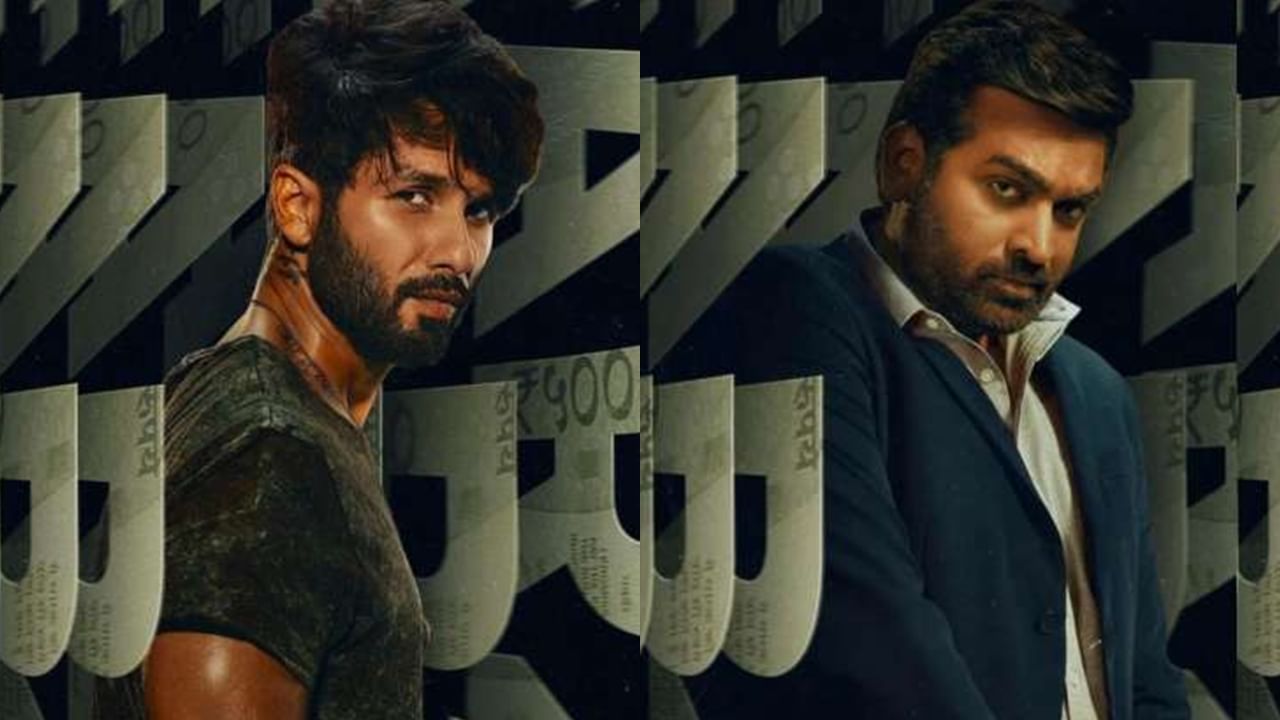 Shahid Kapoor’s web series Farzi has been shot during the Corona epidemic. After the immense success of The Family Man, now the makers are very excited about this series.

Shahid Kapoor to debut on OTT with Vijay Sethupathi

Bollywood actor Shahid Kapoor is all set to make his debut in the world of OTT. Shahid will be playing the lead role in the web series ‘Farzi’ to be directed by the makers of Family Man. On February 10, this web series will be streamed on Amazon Prime Video in India as well as the premiere release of Farzi in 240 other countries and regions of the world. Shahid Kapoor Along with Vijay Sethupathi will be seen playing the lead role in this series.

Along with Shahid and Vijay, Rashi Khanna, Kay Kay Menon, Amol Palekar, Regina Cassandra, Bhuvan Arora are also part of this series. Let us tell you, through this series, not only Bollywood’s heart throbs Shahid Kapoor but Kollywood’s Vijay Sethupathi is going to make a digital debut. Raj and DK. This crime picture story made inside KD2R Films will be shown in 8 parts. It is shared by Raj and DK. Apart from this, Sita R. Menon and Suman Kumar have also written.

See the poster of ‘Farji’ here

story of the underdog artist

The story of this unique crime thriller series revolves around the search for a flamboyant and very clever underdog street artist. In which the hero’s fight with the law is going on. However, the specialty of this story is that here the hero does not have the option of losing.

Know what Aparna Purohit has to say

Aparna Purohit, head of Prime Video India, says that in this regard, she says that this is the best start of the year 2023. Farzi is a show that depicts the middle class environment, the dreams, desires, aspirations and concerns of middle class people. Shahid Kapoor and Vijay Sethupathi are making their digital debut with us through this show. The outline of this story running in the style of crime thriller is the best outline by Raj and DK so far. The pair of both is known for success in itself. After this, Raj and DK, the producers of this show, while talking about this said that – Our first show The Family Man was highly appreciated on the digital platform.