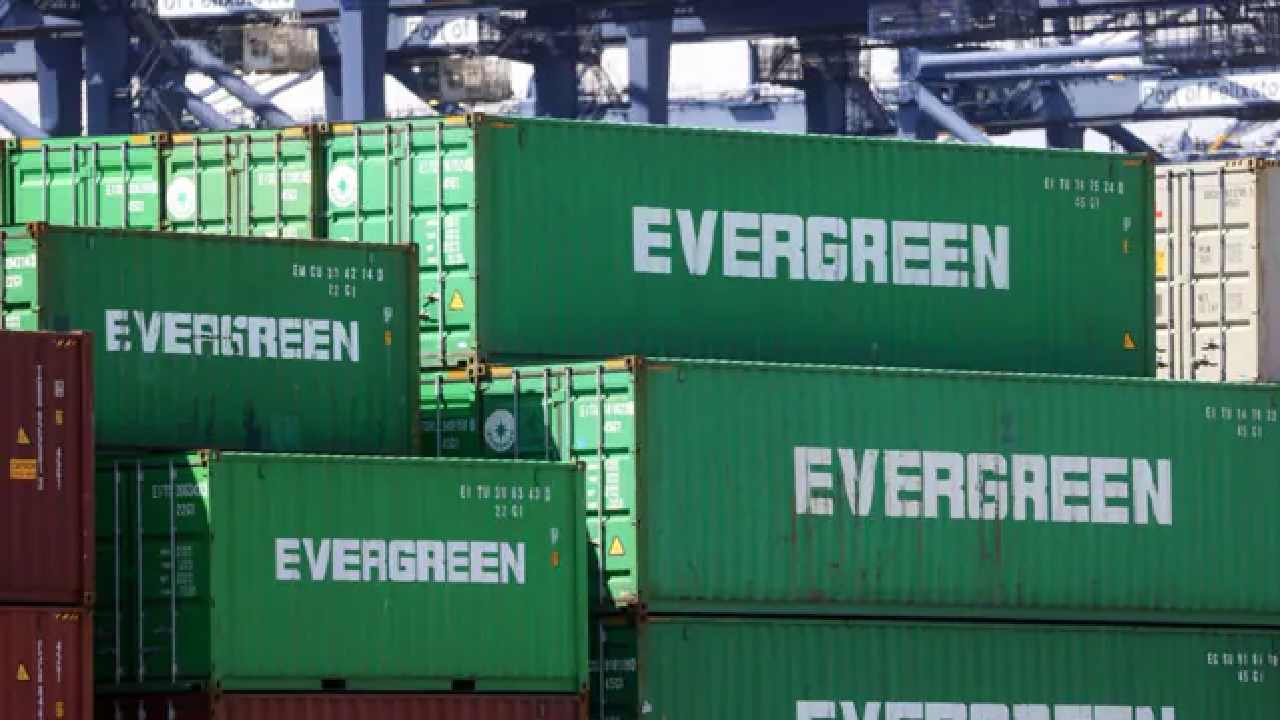 Taiwan’s Evergreen Marine Corporation has given a huge gift to its employees for the New Year.

Taiwan’s Evergreen Marine Corporation has given a huge gift to its employees for the New Year. Taipei-based shipping company year-end Bonus Announced, this is equivalent to almost 50 months of salary or an average salary of four years. The size of the windfall varies depending on the employee’s job grade and function. Bonuses apply only to staff with Taiwan-based contracts.

Year-end bonuses are always based on the company’s performance for the year and the individual performance of employees, Evergreen Marine said in a statement. Some employees reportedly received bonuses of more than $65,000 on December 30.

Read more: Don’t be relieved that the loan is written off; Banks can come to the door again!

Also this bonus is not applicable to all staff. Shanghai-based employees received bonuses of five to eight times their monthly salary and complained about this unfair treatment, Caixin reported, citing local workers.

The ship, owned by Evergreen, got stuck in the Suez Canal in early 2021. 6,813.07 Crore Suez Canal Authority had demanded compensation. Later this amount was reduced to 4,127.89 rupees.