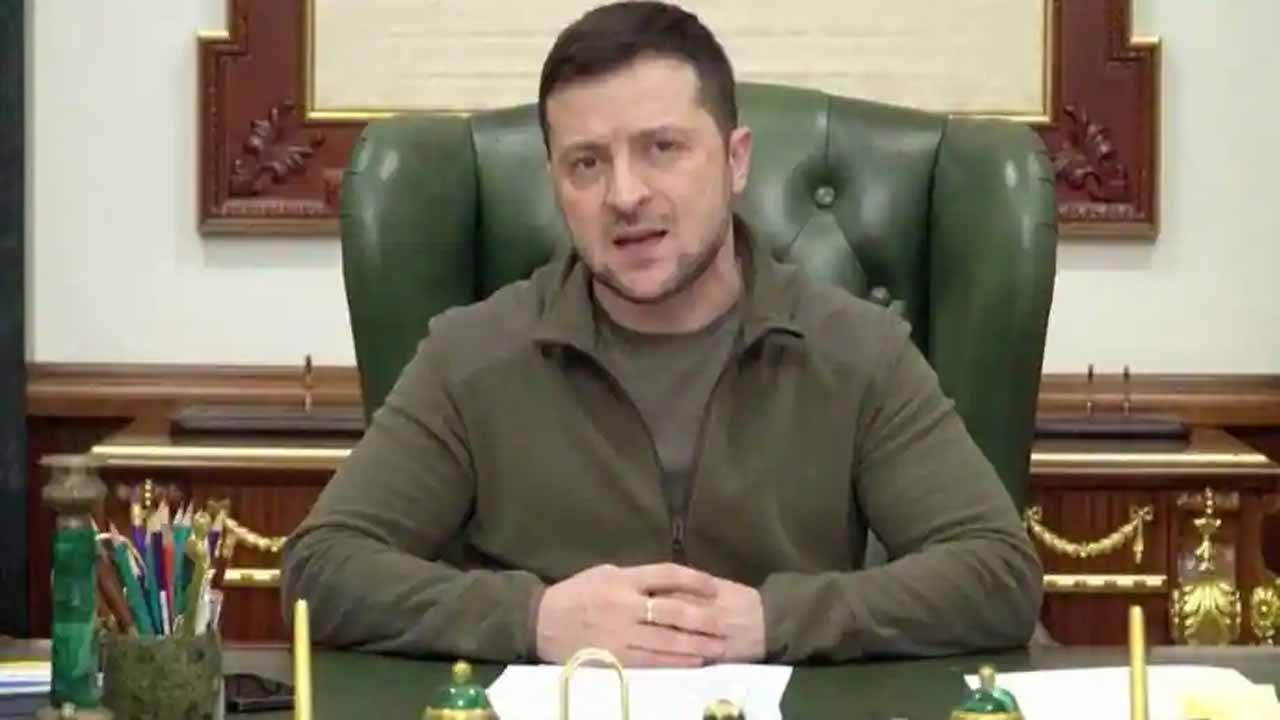 Celebrities are expressing their identity through the new trend of posting messages. A social media post by the President of Ukraine is a part of the latest Twitter trend.

New Delhi: Ukrainian President Volodymyr Zelensky has also joined the new trend of posting monologues on social media. On Friday, he announced his arrival to this new approach by posting the single word ‘Freedom’ on his Twitter account. Many dignitaries and celebrities have started posting one-word messages like this.

Celebrities are expressing their identity through the new trend of posting messages. A social media post by the President of Ukraine is a part of the latest Twitter trend. It is a kind of brief indicator about the distinctiveness and quality of a person or brand.

In the ongoing war between Ukraine and Russia, it is striking how important the word freedom is to Zelenskyi and his country’s citizens. This is what Ukrainians have been fighting for for the past 6 months.

Thanks to the Internet, Volodymyr Zelenskiy expressed in just one word the feelings that could be expressed in thousands of words.

Zelenskiy’s tweet was widely appreciated on social media. Netizens have liked it 16,80,000 times and retweeted it around 17,000 times.

Netizens shared memes and comments in response to Zelensky’s tweet.

A one-word trend is gathering dust in Bengaluru on Twitter. It is gaining so much popularity that even US President Joe Biden’s office has joined the trend.

This one-word trend is said to have been created by the social media team of Amtrak, a railway service provider in America. On Thursday, Amtrak’s Twitter handle posted only the word ‘trains’. Since then it has taken its own birth and is getting popular day by day.