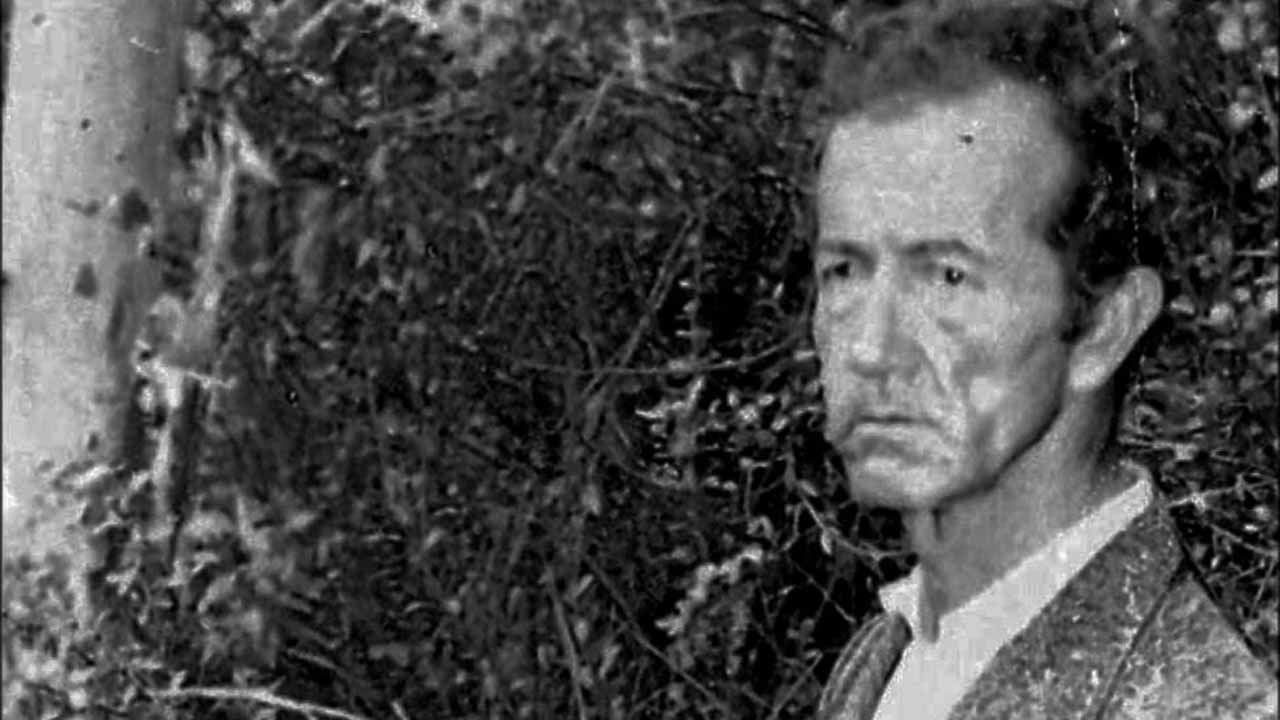 In 1988, he was arrested for the murder of a 12-year-old girl named Gloria Andino in Quito, Ecuador. Police arrested him after his fingerprint was found on a candy wrapper.

South America Country Colombian psychopath, serial killer Daniel Camargo Barbosa (Daniel Camargo Barbosa) is an unusual criminal and his cruelty and brutality are not familiar. According to one information he is from Columbia and Ecuador More than 150 girls were killed in (Ecuador). Barbosa lost his mother in childhood and was raised by a cruel stepmother. She would happily spank him and sometimes dress him up as a girl. Accompany Barbosa as he ventures into the underworld Esperanza She had a partner named She would take the girls to her apartment in a basket and drug them. Barbosa rapes him while he is unconscious. This odd couple had never killed anyone. However, in 1964, Barbosa and Esperanza were arrested and imprisoned after their 5th complaint was lodged with the police. Barbosa, who came out after eight years of imprisonment, had incarnated a demon.

According to Colombian police sources, Barbosa raped and killed more than 80 underage girls in that country. His first victim was a 9-year-old girl. Barbosa was imprisoned again after killing her. It was as if fellow inmates were afraid of him in the prison because he used to say that he was friends with ghosts and that I was talking to them. In 1984 he escaped from La Isla de la Gorgona prison. Then a prison official released a statement saying, ‘He was killed by sharks while swimming.’

But actually Barbosa had sneaked into neighboring Ecuador. There, he continued the heinous cruelty of raping and killing girls.

In 1988, he was arrested for the murder of a 12-year-old girl named Gloria Andino in Quito, Ecuador. Police arrested him after his fingerprint was found on a candy wrapper.

He had said that he had killed 71 girls after escaping from a Colombian prison and going to Ecuador. He had shown the police all the places where the dead bodies of his victims were buried. Police officers said that there was no trace of remorse on his face. After raping the girls, he used to mow them down with a machete. Barbosa had said that underage girls were chosen because they loved to scream, and it would have given him more satisfaction to make them scream in pain.

Women are not trustworthy

Barbosa also said that he killed women in revenge for their unfaithfulness and because they were not there to take care of themselves. All his victims were minors!

Also read: Sensational Crime Stories: The ‘Boy in the Box’ case, which was a challenge to the American police, has not been solved even after 65 years!

In 1989, Barbosa was arrested in Ecuador and sentenced to 16 years in prison. Ecuador carries the same maximum sentence. Moreno de Quito of Pinal García seems to have converted to Christianity while in prison. We have already told you about another pedophile and serial killer named Pedro Alonso Lopez. He killed more than 300 girls in Colombia, Ecuador and Peru. Pedro and Barbosa were kept in the same prison.

According to a report, Luis Masache Narvaez, a relative of one of Barbosa’s victims, killed the serial killer Barbosa in prison.