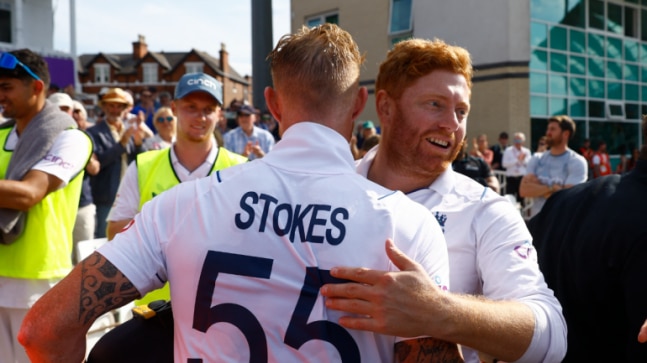 England defeated New Zealand by five wickets on Day 5 of the second Test and secured the three-match series on June 14. New Zealand had set the hosts a 299-run target on the final day. In spite of an early collapse, Bairstow and Stokes stood tall and took England home.

Asked whether the target was enough, Latham said: “We certainly believed it was.

“You have to have some belief when you get into a final innings. The way we started with the ball was outstanding and we were able to make those breakthroughs. At lunch they were three-down, and then we had a bit of momentum going into tea as well. If we were able to get a couple of breakthroughs after that, we’d get into the bowlers but we weren’t able to do that.”

“We tried a few different things,” he said. “But unfortunately, whatever we tried, they were able to negate that. Sometimes when the guys play special innings like that you just have to take your hat off to them. They played fantastically well”

England and New Zealand will travel to Leeds to play the third and final Test match, which begins on June 23.