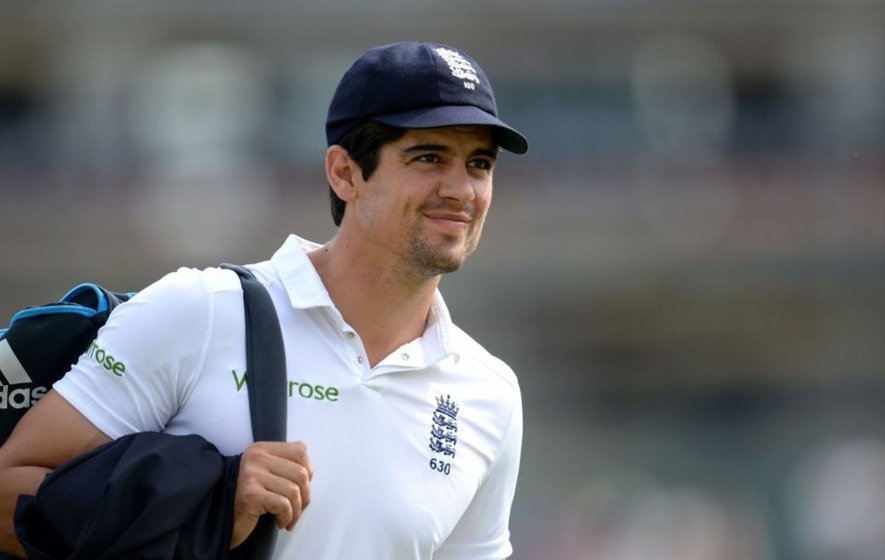 Former England captain Sir Alastair Cook praised batter Jonny Bairstow’s belligerent century in the second Test against New Zealand which was played at Nottingham’s Trent Bridge ground, which saw the home side chase down 299 runs on the fifth and final day of the Test.

Cook was all praises for Bairstow who slammed 136 runs in 92 balls with 14 fours and 7 sixes to his name and called his innings as playing Brian Lara Cricket game with cheat mode on. Bairstow came at a time when England had suffered a top-order collapse, with Zak Crawley (0) and both first-innings centurions, Ollie Pope (18) and Joe Root (3), back in the dressing room.

But Bairstow changed the complexion of the game with his seven maximums and 14 boundaries, hitting at a strike rate of nearly 148.

Not only did Bairstow rip the New Zealand bowling attack apart, but he was joined in on the mauling by captain Ben Stokes, who slammed 75* in 70 balls with 10 fours and 4 sixes to his name, helping England reach the target with 5 wickets to spare.

Bairstow timed his innings to perfection in the chase of 299, reaching his first fifty off 51 balls before going berserk and consuming just 26 more deliveries to reach three figures. His ton was the second-fastest Test century by an English batter as it came off 77 balls, just behind Gilbert Jessop’s 76-ball whirlwind, against Australia in the 1902 Ashes series.

Speaking on commentary for BBC Test Match Special, Cook said, “I’m probably the least qualified to comment on what’s just happened in the last hour. So I’m going to sum it up in one sentence. What Jonny Bairstow has just played is like playing Brian Lara’s Cricket on cheat mode.”

The third and final Test will be played at Leeds from June 23.

Also Read: ENG vs NZ: You Simply Have To Applaud Them- Tom Latham Appreciates Jonny Bairstow And Ben Stokes