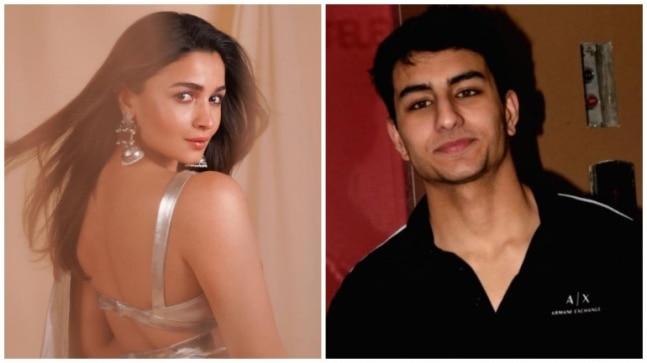 Alia Bhatt was last seen in Gangubai Kathiawadi. After watching her performance, Ibrahim Ali Khan, son of Saif Ali Khan, sent a message to the actress.

Earlier this year, Alia Bhatt left everyone stunned with her brilliant performance in Gangubai Kathiawadi. The film was directed by Sanjay Leela Bhansali and Alia won appreciation for her act. Recently, on Koffee With Karan 7, Karan Johar asked Alia about the best compliment she received for the film. To which, Alia read out the message that Saif Ali Khan’s son, Ibrahim Ali Khan, sent her. “Everyone in the industry is very sweet. But there is one person, Ibrahim Ali Khan, he is the cutest person I have ever met in my life. He sent me the most amazing message,” said Alia.

On the show, Alia Bhatt read the message that Ibrahim Ali Khan sent the actress after watching her performance in Gangubai Kathiawadi. “Had to remove the time to message you personally…I cannot believe this is the same lady, I learn from every time, you’re just phenomenal. You’re so so good as Gangu and seeing you as Rani and then watching this film, it’s safe to say you mould yourself effortlessly, like water taking shape of its container. So So good! Best actress in this country,” his message read.

As Alia was reading out the message, both Karan and Ranveer Singh burst into laughter. Meanwhile, Ibrahim Ali Khan is working as an assistant director under Karan Johar on his film, Rocky Aur Rani Ki Prem Kahani.

ON THE WORK FRONT FOR ALIA