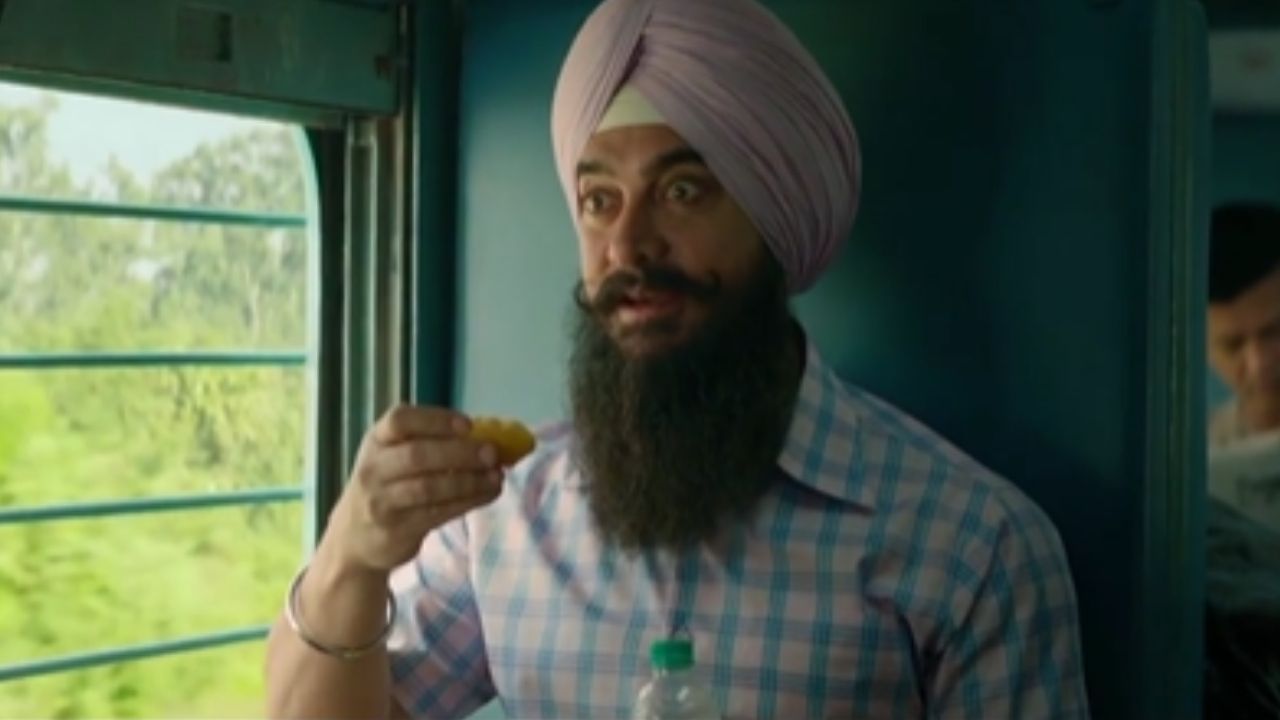 Aamir Khan had to face criticism for not speaking the Punjabi language properly. Now Aamir has answered all the criticisms together.

Bollywood actors Aamir Khan and Kareena Kapoor’s film Lal Singh Chaddha is in controversy. On Monday, the hashtag Boycott Lal Singh Chaddha was very much trending on Twitter. Note that some people think bollywood star aamir khan He has acted like PK in this film. Not only this, Aamir Khan had to face criticism for not speaking the Punjabi language properly. At the same time, Punjabi actress Sargun Mehta also raised questions on Aamir Khan’s Punjabi accent.

Aamir Khan replied to the actress

Recently, during a media interaction, Aamir responded to criticism from actress Sargun Mehta and other internet users. Aamir Khan said- “He looks half in the trailer, doesn’t he? The trailer is of 2 minutes, and our film is 2.30 hours long. So it is better that you judge these aspects after watching the film. Aamir Khan continued his talk and said- “If I speak typical Punjabi then others will not understand… you will understand. You watch the film… I hope you will not be disappointed.

Let us tell you that after the release of the trailer of Lal Singh Chaddha, Aamir made headlines for his Punjabi accent. His Punjabi accent became a topic of discussion as it left internet users very disappointed. Punjabi actress Sargun Mehta had given her reaction regarding this. Sargun Mehta had said that if Aamir had said it in pure Punjabi, no one could have understood it. If the superstar did a Bengali film next time and used mostly Bengali words, we would not have understood it. Aamir Khan sir is not Punjabi and he has played a role. An actor should play multifaceted roles.

Sahgun Mehta further said – I can say that he could have done a little better. But whatever he has done, it takes a lot of hard work to do that too. Let us tell you that Lal Singh Chaddha is ready to release in theaters on August 11.