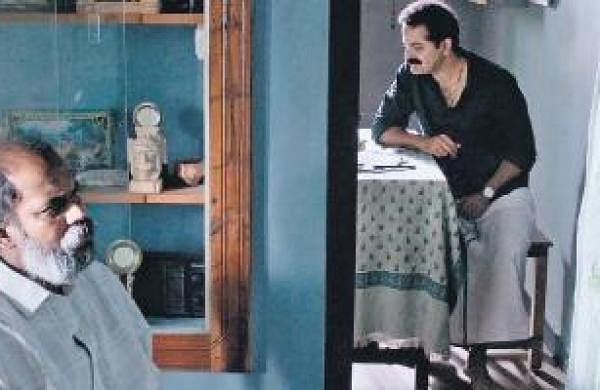 Announcing the IFFR selection, Don Palathara wrote on social media, “Honoured to share the news that Family will be doing its world premiere at International Film Festival Rotterdam 2023. I am grateful to everyone who has been a part of this journey, from my producer Newton Cinema to IFFR for kickstarting Family’s journey as soon as the film is made. Thanks and congratulations to the entire cast and crew of the film.”

On IFFR’s official website, the plotline of Family reads, “Sony is a kind man and a good Christian. He is always willing to assist his fellow villagers, help difficult children with their homework or organize voluntary activities. When a castaway family is struck by tragedy, he helps the church help them financially. Sony is not only the connective tissue but also the beating heart of this Catholic village. But beneath his sympathetic facade lurks something dark.

“Don Palathara’s sensitive social drama Family provides a nuanced, sharply observed picture of a devout Catholic community in southern India’s Kerala. The sketches of everyday life in the village, mainly seen through the eyes of Sony, show the paradoxes and hypocrisy of the close-knit rural life: details of people’s private lives are immediately revealed by shadowy gossip networks, but inconvenient truths are concealed under the guise of common virtue.

“These social relations are made possible by the church itself, which keeps the village together as a family, but also maintains inequality. Sony’s growing role in public life is as fragile as it is horrendous, and the community’s insidious self-defence mechanisms also prove inseparable from their vulnerability.”
It is worth a mention that Don’s previous film Everything Is Cinema was also selected at the festival in 2021.