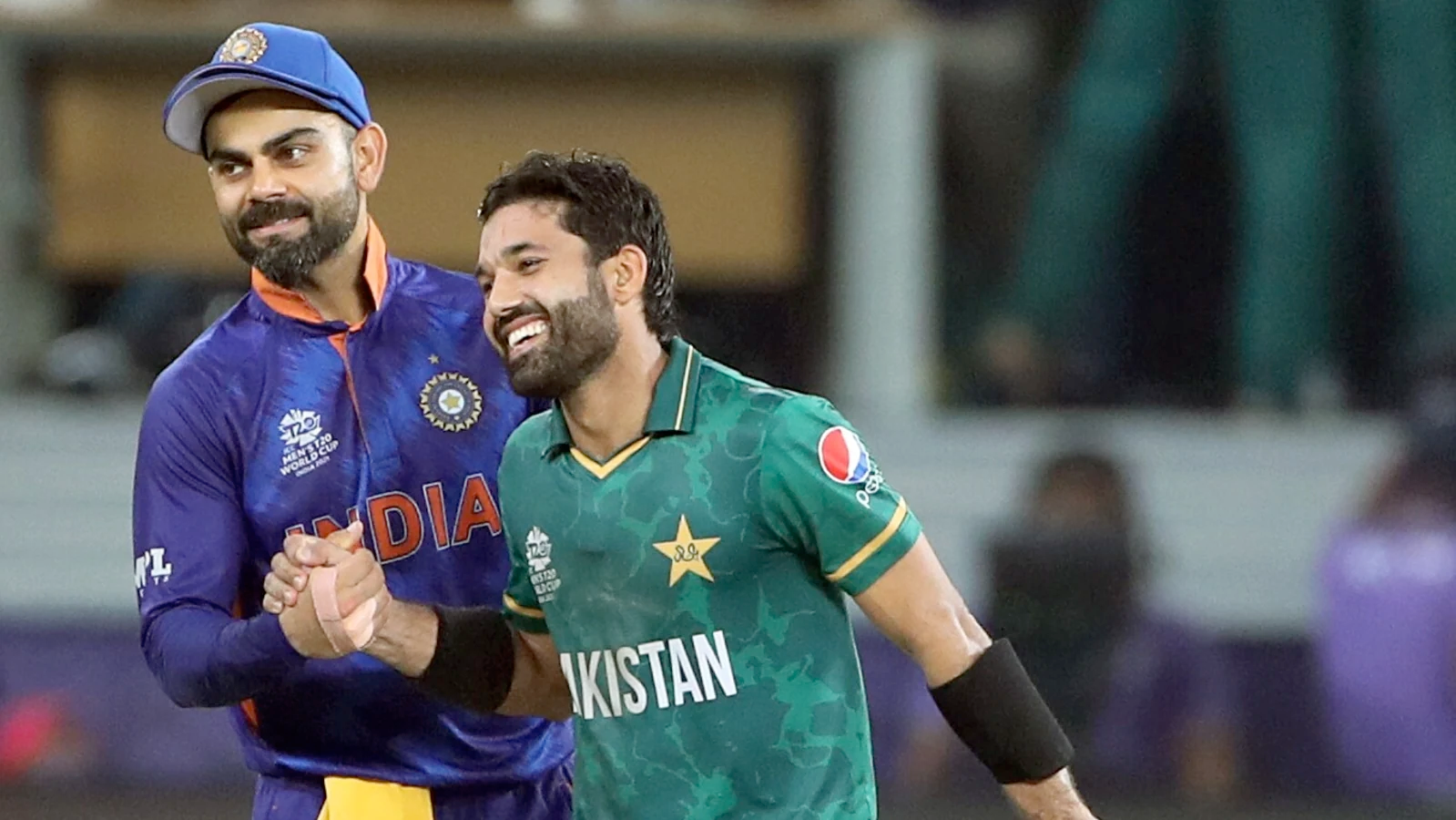 Virat Kohli, who is regarded as one of the modern-day greats, has been in poor form for quite some time now. He has not smashed a century for over two years and in recent times, he has struggled to register half-centuries as well.

Meanwhile, Afridi said that the attitude is the thing that matters most and Kohli’s return to form will depend heavily on his attitude and dedication to the game.

“In cricket, attitude matters the most. That is what I talk about the most. Do you have an attitude towards cricket or not? That Kohli, earlier in his career, wanted to be the No. 1 batsman in the world… is he still playing cricket with the same motivation? That is the big question. He has the class.

“But does he really even want to be No. 1 again? Or does he think he has achieved everything in life. Now just relax and pass time? It’s all about attitude,” Afridi said on Samaa TV.

Virat Kohli had an extremely poor run in the Indian Premier League 2022, according to the standards he has set for himself. He was able to score only 341 runs, including two half-centuries, both of which came against IPL 2022 champions Gujarat Titans. Also, Kohli got out for golden duck several times in the tournament.

Looking at his Indian Premier League struggles several cricket experts, as well as former cricketers, suggested the former India captain Kohli to take a break from cricket to refresh himself.

Also, former India head coach Ravi Shastri, who had spent a long time with Kohli, suggested Kohli to take a break. Meanwhile, Virat Kohli was also open to the idea of taking a break from cricket.

“It’s not a lot of people who mentioned it (taking a break). There is one person precisely who has mentioned it which is Ravi bhai and that’s because he has seen from close quarters over the last six-seven years the reality of the situation that I have been in.

“The amount of cricket that I have played and the ups and downs and the toll that it takes on you to play three formats of the game plus the IPL for 10-11 years non-stop with the seven years of captaincy in between,” Virat Kohli told Star Sports in an interview.

“So to take a break and when to take a break is obviously something that I need to take a call on, but it is only a healthy decision for anyone to take some time off and just rejuvenate yourself mentally and physically,” he added.