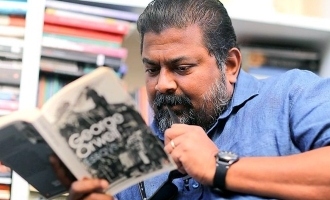 Director Mysskin is one of the most acclaimed filmmakers in Tamil cinema. The thoughtful maker is currently working on the final works of his next film ‘Pisasu 2’, a sequel to his 2015 super hit starring Andrea Jeremiah. He recently revealed that he is turning into a musician in an upcoming venture.

We all know that Mysskin has acted in a few films such as Nandalala, Onaayum Aattukuttiyum, Savarakkathi and Super Deluxe. In a latest media interaction, Mysskin revealed that he is playing the villain to Sivakarthikeyan in an upcoming film, set to be directed by ‘Mandela’ fame Madonne Ashwin. 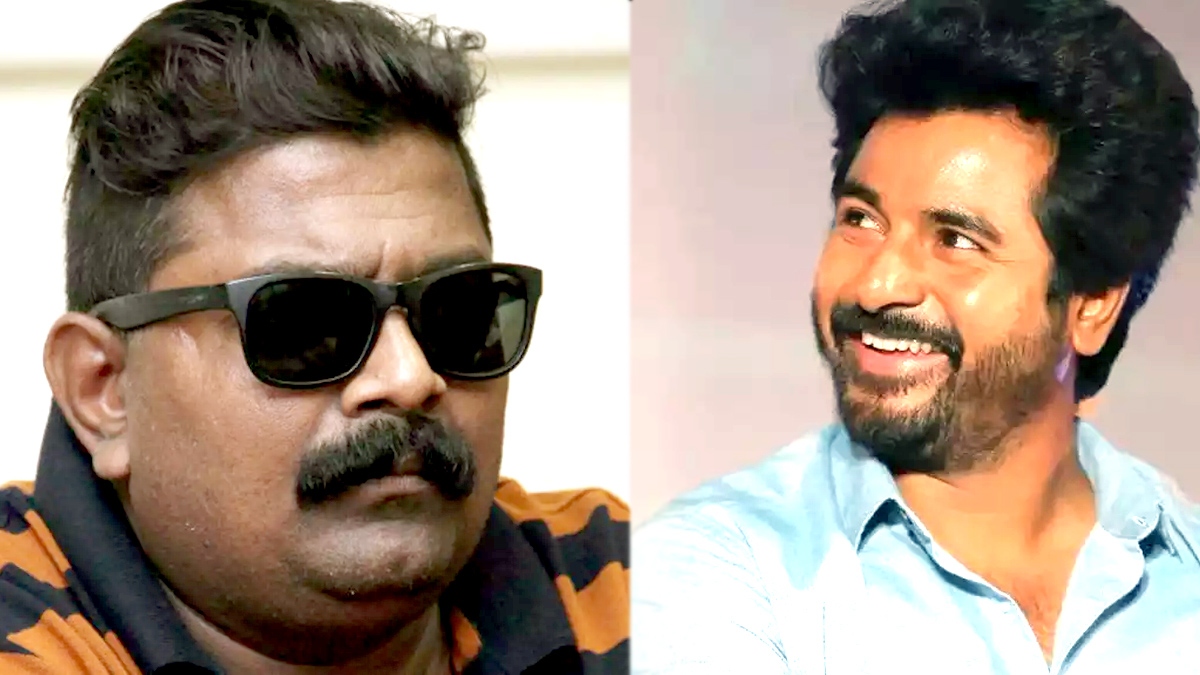 Also, it was reported that Mysskin is getting promoted as a music director too and he is currently scoring music for a film titled ‘Devil’. Talking about his debut as a composer, Mysskin said, “My brother asked me to compose music for his film. I agreed to score music. My music is something that comes from within me. I have been learning Western classical music for a year and. a half now. I have a boy named Jimmy Valentine to assist me. I have composed music with his help. “ 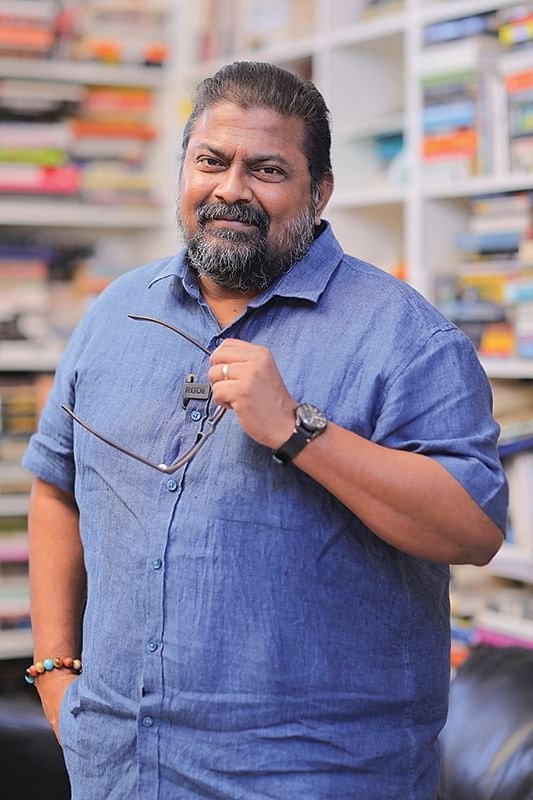 When asked whether he is planning to act in more films, Mysskin answered, “Generally, I focus more on direction than acting. I like to work behind the screen. But a lot of people ask me to act and I can’t refuse them. .They pay big renumerations and I’m saving all my acting salary for the future of my daughter. I will not act while I’m directing a film. But as I have finished ‘Pisasu 2’ now, I am committed to act in some films in the time before I start my next directorial. “ 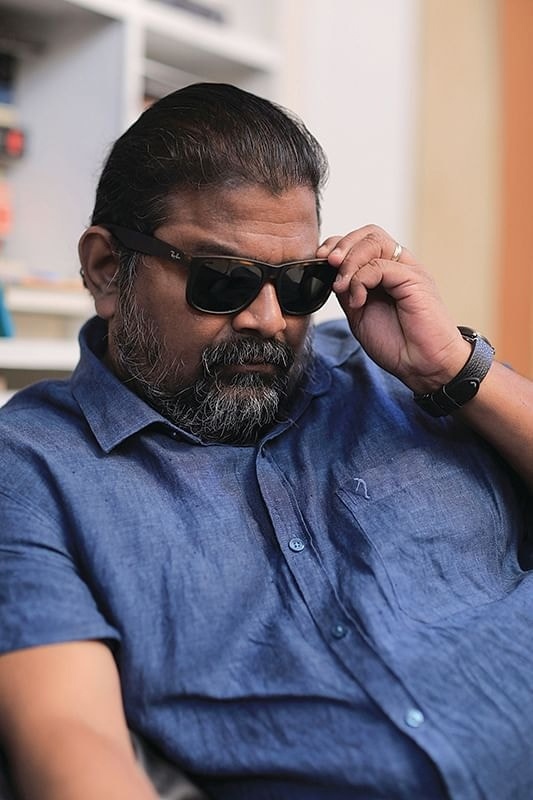