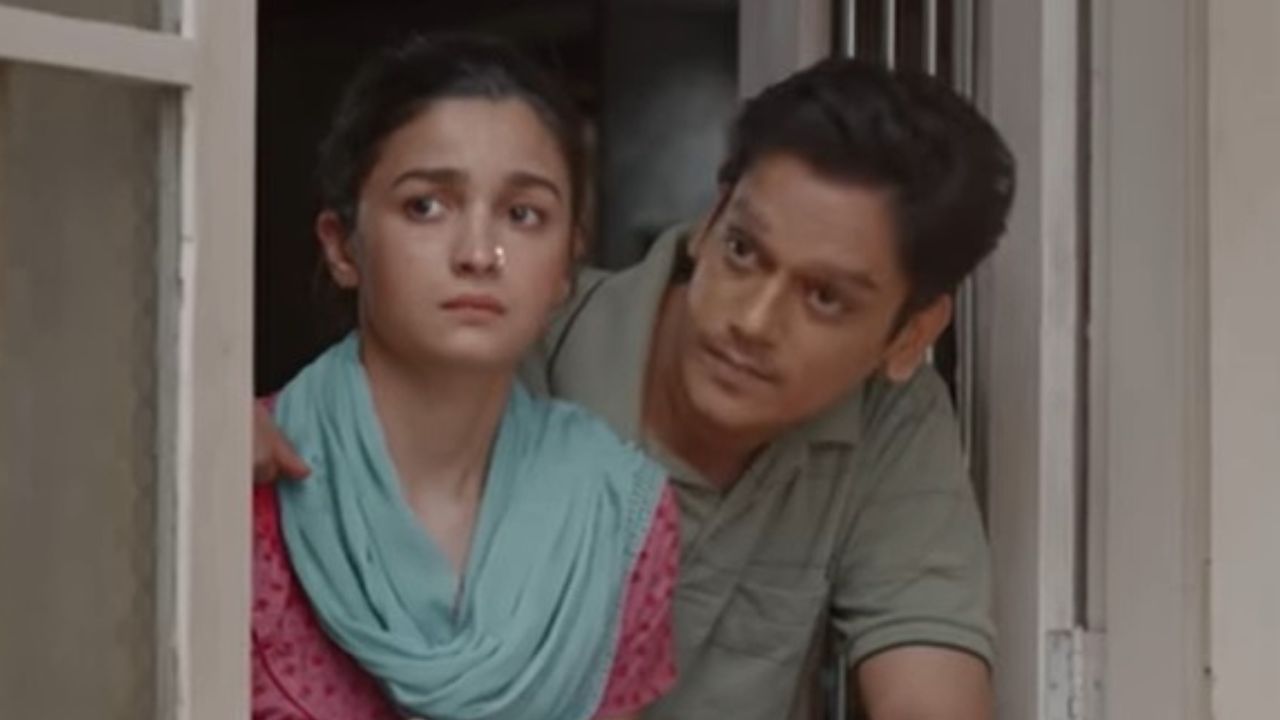 The song ‘La Lizaar’ from Alia Bhatt’s ‘Darlings’ has been released. People are going to like this song. Darlings is scheduled to release on Netflix on August 5.

releasing on 5 august Alia Bhatt The song ‘La Treat’ from ‘Darlings’ has been released today. The song is sung by Arijit Singh. Music is by Vishal Bhardwaj and written by Gulzar. The lyrics of the song sound good. Darlings will be available on Netflix from August 5. Apart from Alia in this, Vijay Verma. Roshan Mathew, Shefali Shah and Rajesh Sharma are in lead roles.

During the launch of the song, Alia Bhatt said that my reaction to this song was like that of the audience and not like an actor or producer. My soul reacted to this. I got goosebumps as soon as I heard Arijit Singh singing. When it comes in the film it is also very important.

Director Jasmeet K Reen said that we wanted a song where two people are madly in love with each other but something is broken in them. For this Gulzar sahib gave us two words and they are- la treatment. A day earlier, while releasing the teaser of the song, Alia wrote that Statutory Warning: After listening to this song, you will be treated.

Pregnant Alia is currently busy promoting Darlings. She is working on many projects one after the other. She was asked that when she is about to become a mother, does she not feel tired, does she not need to rest? To this the actress said that she feels alive while working. If you are fit and fine then you do not need to rest. When I am working, I feel relaxed. it’s my passion. It keeps my heart and soul alive and charged. I will work till the age of 100.

After Darlings, Alia will be seen in Ayan Mukerji’s Brahmastra. She is working with Ranbir Kapoor for the first time in Brahmastra. The film also stars Amitabh Bachchan, Mouni Roy and Nagarjuna. The film will hit the theaters on 9 September.