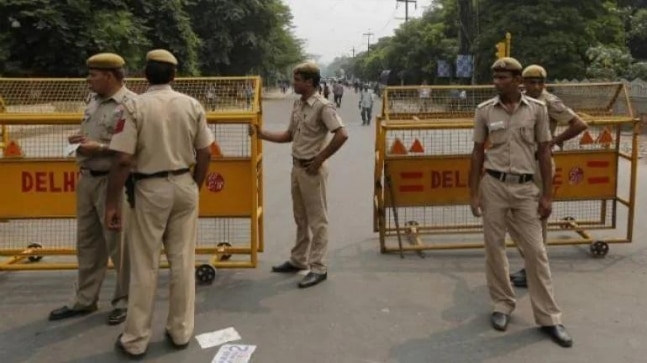 Days after a notice was issued by the Delhi Commission of women, the Delhi Police registered an FIR in connection with a video that shows a girl being threatened and abused by a man.

The Delhi Police has registered an FIR after a video of a girl being threatened and abused by a man was widely circulated on social media. This follows after the Delhi Commission for Women took suo moto cognizance of the incident and issued a notice to the Delhi Police.

The DCW said that in the purported video, a man can be heard “hurling extreme abuse at a little girl and making hurtful comments on the religious community the girl belongs to”.

“In the video, the man is clearly intimidating the little girl who can be seen visibly frightened and shocked. The man also threatens a little boy in the same video and verbally abuses him and targets him for belonging to a particular religious community,” the panel said.

The police registered an FIR in connection with the case. The Commission has been informed that the matter is under investigation and all efforts are being made to identify the accused. Further, Delhi Police has also issued notice to social media platforms to remove the video, officials said.

Following the registration of FIR, DCW Chairperson Swati Maliwal said, “The video is horrific and communal. A little girl is being clearly targeted due to her religion. Delhi Police has registered an FIR in the matter after the notice of the Commission. I hope that the accused will be identified and arrested soon. Stringent action must be taken against such people who try to disturb the social fabric of society by their communal thoughts and criminal acts.”