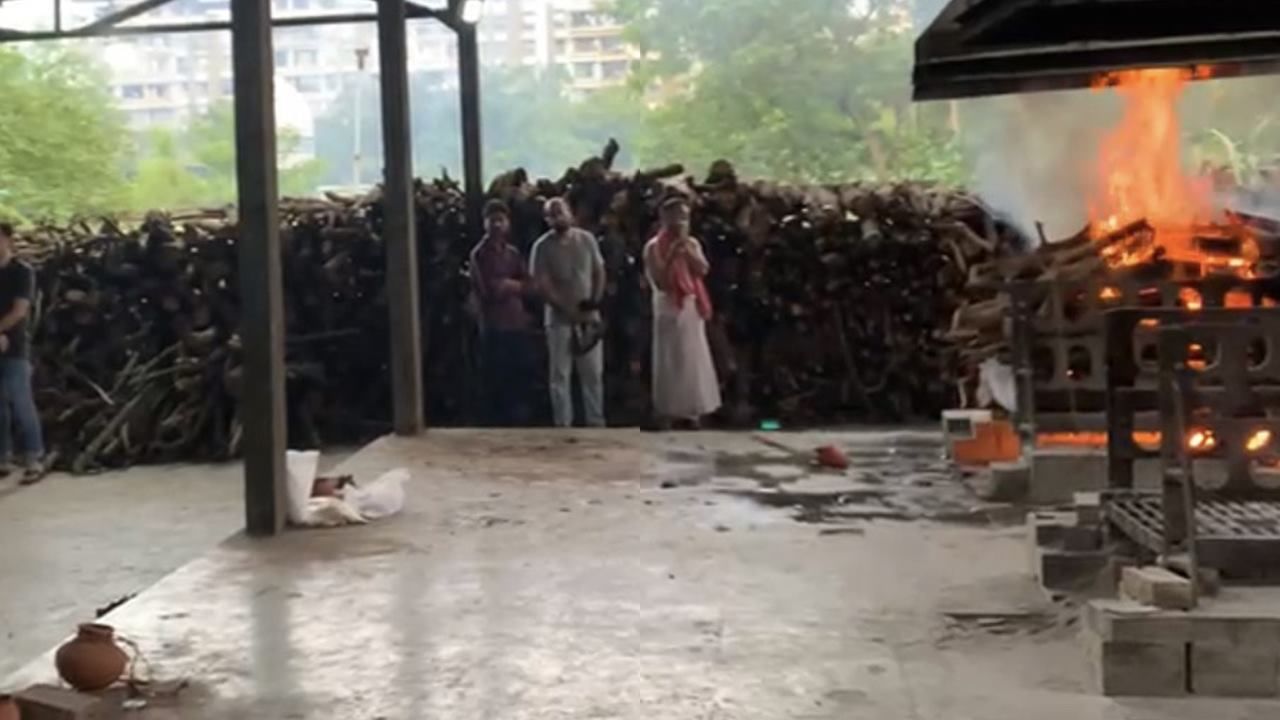 Actor Dipesh Bhan was aware of his fitness. Due to late call time of shooting, he went to play cricket. While playing cricket, he suddenly fell and died.

Dipesh Bhan passed away today at the age of 41 on Saturday 23rd July. His body was brought to the cremation ground of ‘Nausha Rupa Babar Muktidham’ on Mira Road. He was lit with tears filled with eyes. on this occasion Deepesh Bhan Many actors of the serial ‘Bhabhi Ji Ghar Par Hai’ and many famous faces of the TV industry had reached his house to take his last glimpse. Let us tell you, ‘Malkhan’ i.e. Deepesh Bhan lives in the society of ‘Angoori’ sister-in-law fame actress Shubhangi Atre. The news of his death was a shock to everyone.

At the age of 41, Dipesh was quite fit. Due to late shooting time, he went to play cricket in the morning. Dipesh suddenly fell while playing cricket, he was immediately taken to the hospital but he died. It is being said that due to sudden increase in ‘blood pressure’ while playing, Dipesh fell on the ground while playing and died due to brain haemorrhage.

This news is updating.