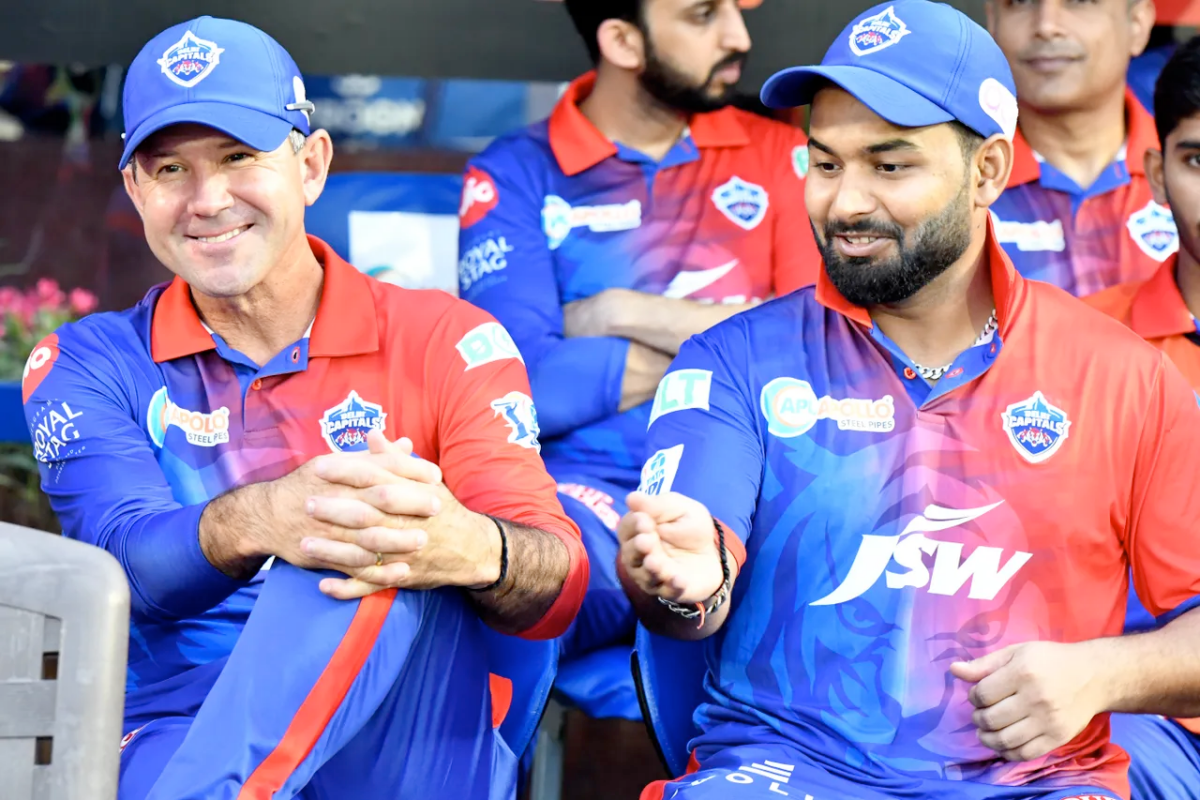 Former Indian opener Virender Sehwag has said that it is important for the Delhi Capitals (DC) captain Rishabh Pant to score runs in the middle even after the explosive opening duo of David Warner and Prithvi Shaw fire at the top order.

Speaking on Cricbuzz ahead of the 41st match of the Indian Premier League (IPL) 2022 that will be played between Delhi Capitals (DC) and Kolkata Knight Riders (KKR) at the Wankhede Stadium in Mumbai on Thursday, April 28, Sehwag said that Pant should learn from MS Dhoni and he will have to bat till the end as he possesses the skill to score 20-25 runs in the final over. He said:

“Rishabh Pant will be the key for DC. Even if the openers fire, it is still important for him to score runs in the middle. If he is an MS Dhoni fan, he should learn from him. Pant has the ability to score 20-25 runs in the final over, but for that, he has to be at the crease until the last over.”

Former India pacer RP Singh has said that the Delhi Capitals skipper had a great opportunity to finish off the match for his team against Rajasthan Royals but he failed to do so.

He added that the main focus of the Delhi Capitals captain should be on the things that are going wrong for him. He asserted:

“Rishabh Pant had the opportunity in their last game to finish the match. He has played international cricket too and it’s not like he hasn’t done anything like this in the past. He should look to focus on the things that are going wrong rather than worrying about other things.”