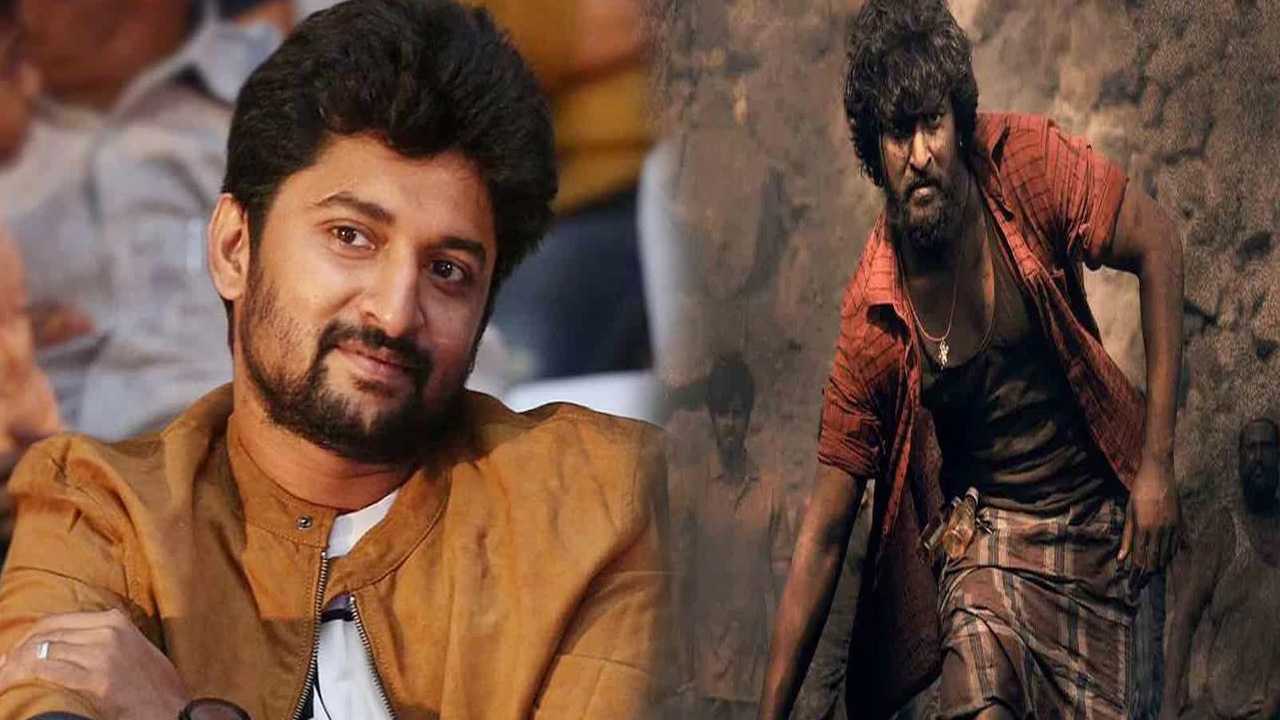 Nani is currently making a Dasara movie under the direction of director Srikanth Odela .. Kirti Suresh is playing the heroine in this movie which is coming in Singareni backdrop ..

Natural star Nani recently entertained the audience with the movie Sundaraniki. Malayalam beauty Nazriya Nazim played the lead role in this movie which was liked as a comedy entertainer and directed by director Vivek Atreya. Currently, director Srikanth Odela is directing Dussehra movie Nani.. Keerthy Suresh is playing the heroine in this movie which is coming in Singareni background.. The shooting of this movie which is coming as a mass action entertainer is going on at a fast pace. However, in the last few days, the news that the shooting of this movie has been stopped is going viral.

The same thing happened when a netizen stopped shooting the #Dasara #Nani movie. He tweeted on social media that a reshoot was going on for the script and action scenes. Seeing this, director Srikanth gave a strong reply to the netizen. Brahmanandam gave a gif file reply and checked the rumors coming on Dussehra movie. The film will be Nani’s first Pan India film to be released in Telugu, Tamil, Kannada, Malayalam and Hindi. Produced by Sudhakar Cherukuri under the banner of Sri Lakshmi Venkateswara Cinemas (SLVC), the film stars Samudrakhani, Sai Kumar and Zarina Wahab in pivotal roles. Santosh Narayan is providing the voices.