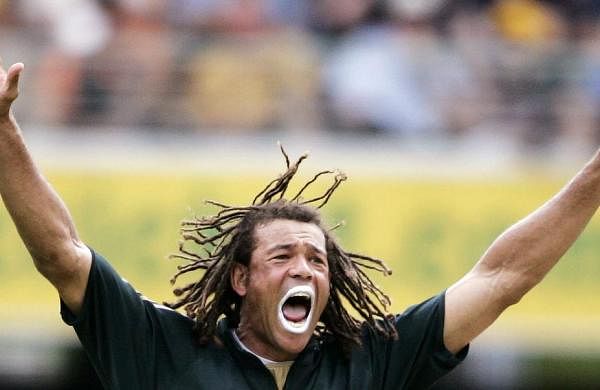 The flamboyant all-rounder died on Saturday night. He was 46 and is survived by his wife and two young children.

Symonds played in the IPL for now-defunct Deccan Chargers and Mumbai Indians in the final stages of his career.

Playing for the Chargers, he had slammed a 53-ball 117 not out against Rajasthan Royals in the inaugural edition in 2008.

An attacking batter, who could also bowl both medium pace and spin and an outstanding fielder, Symonds featured in 26 Tests, 198 ODIs and 14 T20Is in a successful career between 1998 and 2009.