A couple’s quirky dance moves to some of the iPhone text tones have won the internet. The viral clip has over 3 million views.

If you have been hit with a serious case of midweek blues, we have a video with us that will totally cure those and also blow your mind. So, without much further ado, we bring to you an insanely viral video featuring a couple dancing to iPhone text tones. And no, we are not kidding.

Austin and Marideth Telenko shared a clip of themselves dancing to 40 notification tunes that are present in an iPhone and their epic moves have won the internet.

In the now-viral video, Austin and Marideth Telenko imagined iPhone text tones as dance moves. From Note and Chord to Popcorn and Aurora, they gave their own epic twist to the tones. Netizens were super impressed by their creativity and we are sure you will be too.

“We give you…the COMPLETE 40 tone compilation,” reads the caption of the post.

Netizens just couldn’t get enough and flooded the comments section with praise and appreciation for the couple.

“Quite possibly the best series ever produced,” a user wrote.

Another user commented, “I would pay to see this in concert.” 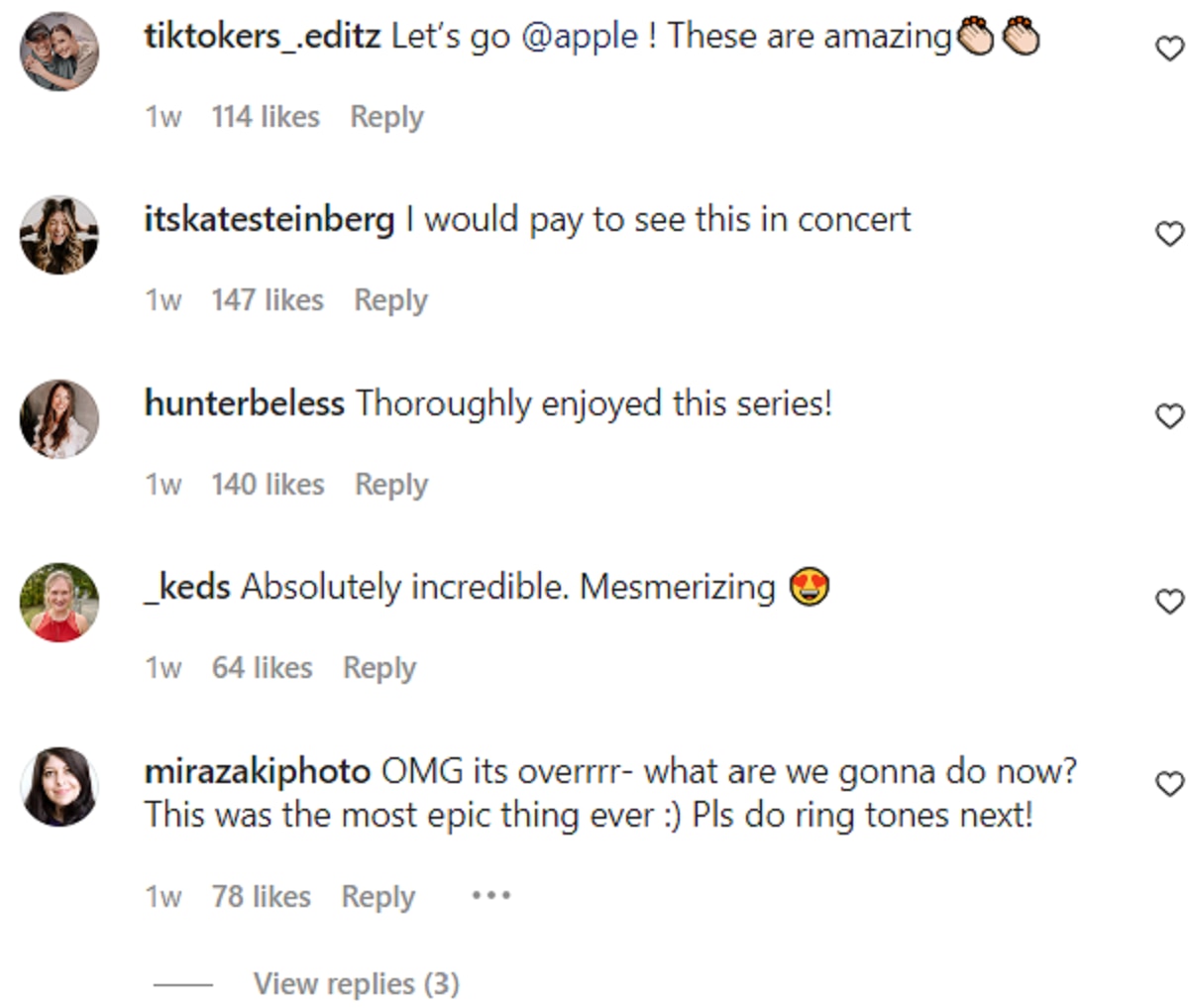 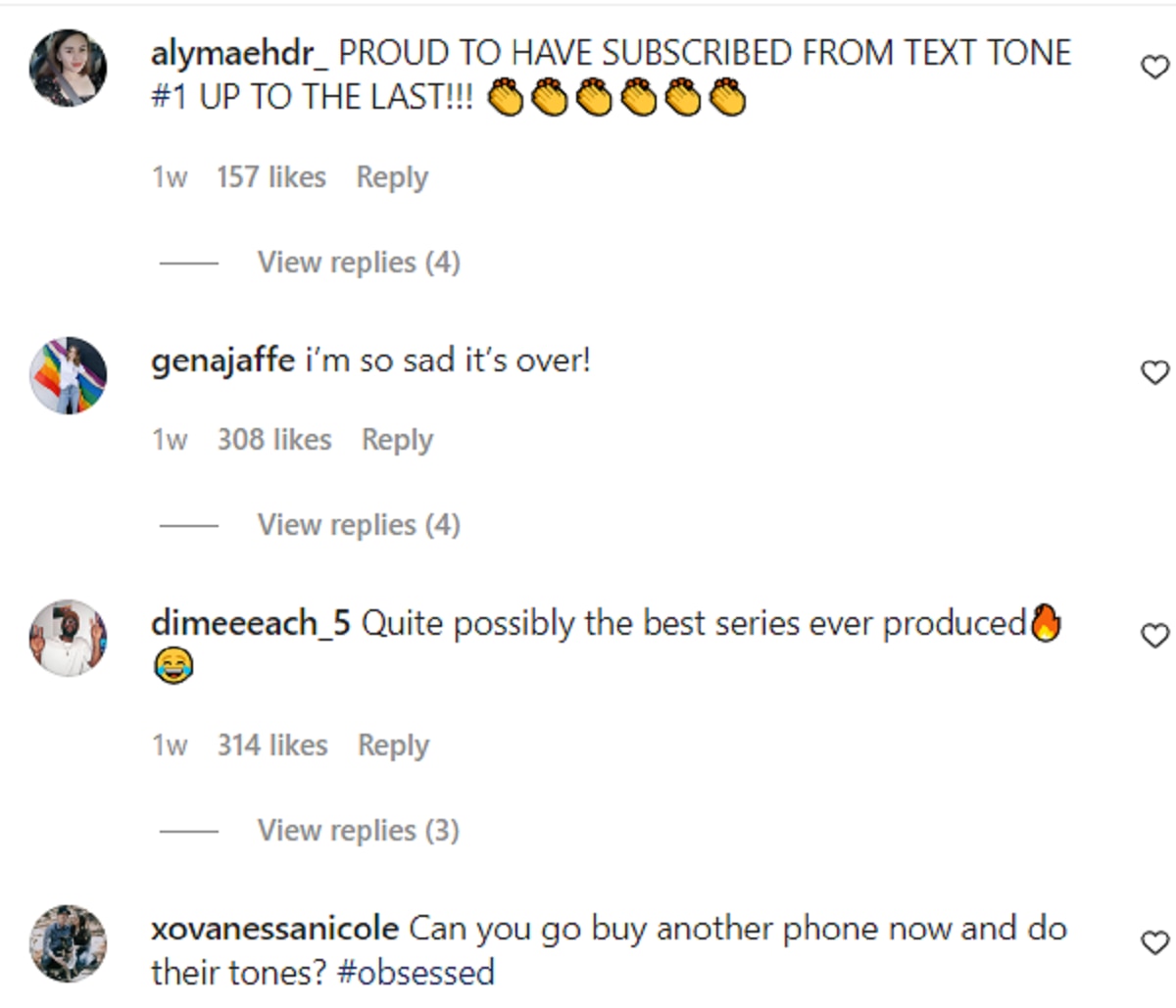 We are watching this on loop!