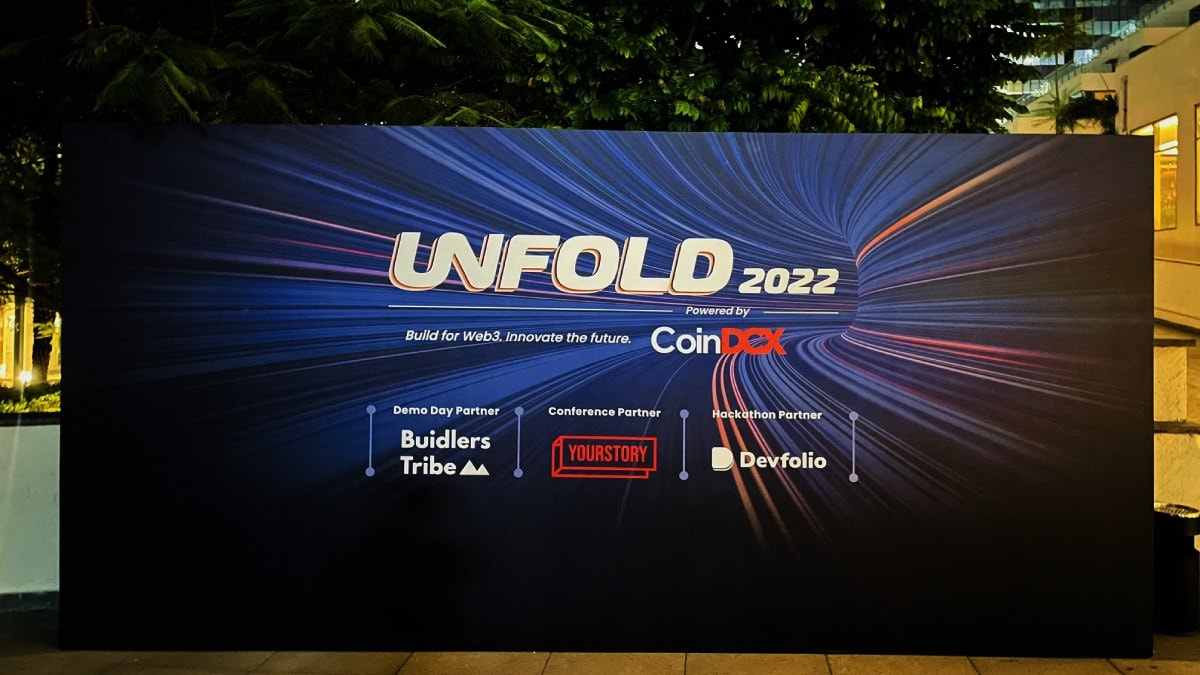 Crypto exchange CoinDCX launched ‘Okto’, a decentralised finance (DeFi) app to open the Web3 sector for a widespread adoption in India, on Friday, August 26. The company is aiming to help members of the Indian crypto community to dive deeper into the DeFi space. As per Investopedia, DeFi is an emerging financial technology based on secure distributed ledgers. The system removes the control that banks and institutions have on money, financial products, and financial services to democratise existing financial systems.

CoinDCX announced the launch of Okto during its ‘Unfold 2022′ event held in Bengaluru city on Friday. This mobile app will offer a keyless, self-custodial wallet service backed by several layers of security as well as native access to more than a hundred decentralised apps ranging across DeFi, NFTs, synthetics, and cross-chain bridges, among others.

In India, this Okto app will be available within CoinDCX Pro, whereas globally, Okto will be rolled-out as a standalone app.

“We firmly believe that the next phase of growth for the crypto industry will not only come from exchange of value but also from applications built on the underlying blockchain technology. As the technology is maturing, builders are creating use-cases to unlock value and make the internet a more equitable space. Our new Defi offering is the first step in this direction,” Neeraj Khandelwal, Co-Founder, CoinDCX, said in his address at the event.

The company, which claims to have been handling over 13 million monthly active users, intends to open the Web3 world for everybody with an Internet-enabled smartphone in their hands.

Back in July, CoinDCX had announced the appointment of Gaurav Arora as the Senior Vice President of CoinDCX Pro. Arora, the former Director of Products at Amazon Pay India, has a decade-long industry experience in growing and leading products and businesses.

CoinDCX is the first Indian unicorn (valued over a billion dollars) in the cryptocurrency space. Apart from its recently closed $135 million (roughly Rs. 1,044 crore) Series D funding round led by Pantera and Steadview, the company has previously raised over $100 million (roughly Rs. 760 crore) with Coinbase Ventures and Facebook co-founder Eduardo Saverin-led B Capital as its investors.

In a bid to provide early-stage support to budding blockchain projects in India and around the world, CoinDCX also launched its venture investment arm recently with the plan of investing Rs. 100 crore in the start-up industry.

Cryptocurrency is an unregulated digital currency, not a legal tender and subject to market risks. The information provided in the article is not intended to be and does not constitute financial advice, trading advice or any other advice or recommendation of any sort offered or endorsed by NDTV. NDTV shall not be responsible for any loss arising from any investment based on any perceived recommendation, forecast or any other information contained in the article.