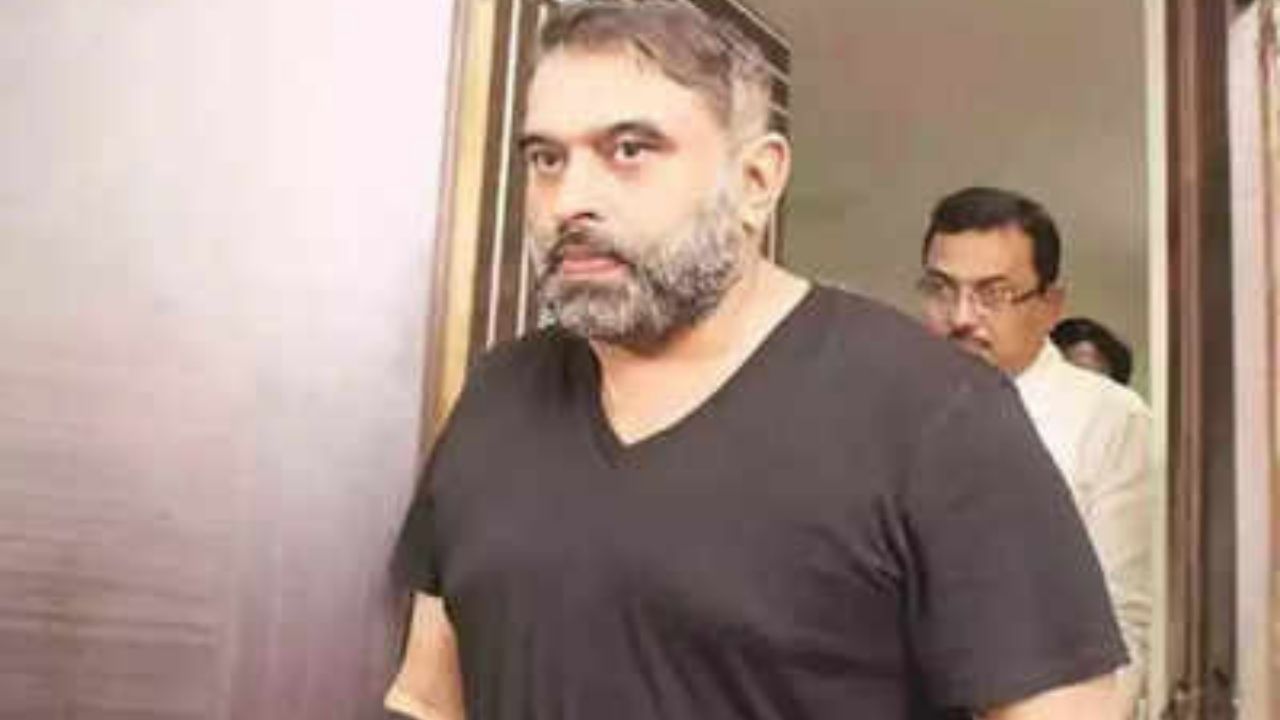 Clean Chit: Many places of famous filmmaker Parag Shanghvi were raided by the Enforcement Directorate in a money laundering case, after which his name came in the fraud case. After this, Parag Sanghvi was arrested by the Mumbai Police in the fraud case.

Recent police investigation reveals that Kamala Landmark (Kamla Landmark) Filmmaker Parag Shanghvi in ​​fraud case related to (Parag Sanghvi) had no role. The 47th Magistrate Court gave him a clean chit. While granting bail, the court reportedly said, “It appears from the police papers and the charge sheet that the main accused Jitendra Jain (Jeetendra Jain) was released on bail in October 2019. Another accused Jitendra Jain is also out on bail. Even the chargesheet was filed against the rest of the accused, so there is no question of tampering or obstructing the prosecution evidence.”

recently India.com A report by the investigating officer was quoted as saying that “Our contention was that Parag is neither a director nor a partner in the Kamala group. Not in the lease agreement (of Alumbra) where Parag has his signature. Kamala Group later sold the same premises to another party. Hence fraud was committed to buy Kamala Developers and Parag has no role in it.

He also said that the complainant does not even know Parag Sanghvi and he has never met her. It was further learned that Parag Sanghvi’s name was not even in the FIR lodged in 2016. The report further states that the entire transaction was done through 3 accused Jitendra Jain, Jinendra Jain and Ketan Shah and Parag Shanghvi has not been a part of the deal nor has he signed any document. For your information, let us tell you that Parag Shanghvi was arrested in Mumbai in a housing fraud case and was sent to judicial custody on 22 December. He was the Chief Executive Officer (CEO) of Alumbra Entertainment Pvt Ltd.

Producer of many big films

Several locations of famous filmmaker Parag Sanghvi were raided by the Enforcement Directorate in a money laundering case, after which his name came in the fraud case. After this, Parag Sanghvi was arrested by the Mumbai Police in the fraud case and he was kept in the custody of Economic Offenses Wing till December 25. Before his arrest, Parag Shanghvi was also questioned by ED officials for hours. Parag Shanghvi has been a producer of big Bollywood films like Partner, Bhoot Returns and The Attacks of 26/11.

Also read- Confirmed: Farhan Akhtar and Shibani Dandekar will be with each other next month, will marry like this