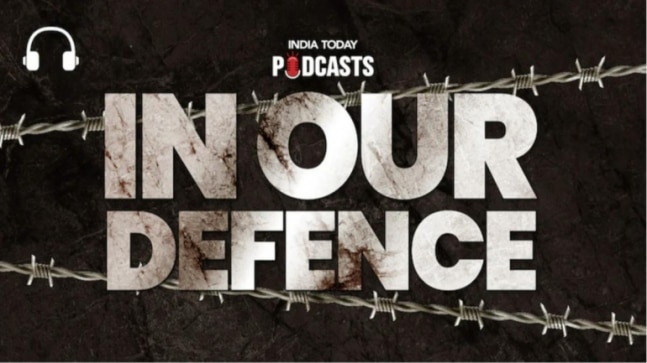 The episode discusses the dynamics and complexities of the life of civilians who reside in the “occupied” territories. Tune in!

In this episode of In our Defence, we discuss complexities of the life of civilians who reside in “occupied” territories.

Our host Dev Goswami and “Def-Savvy” Abhishek Bhalla, national bureau chief, discuss in this episode of In Our Defence. Besides, as Human Rights Watch has documented several cases of Russian military forces committing laws-of-war violations against civilians in occupied areas of the Chernihiv, Kharkiv, and Kyiv regions of Ukraine, the conversation also delves into the relations between the Russian military and the Ukrainian civilians.