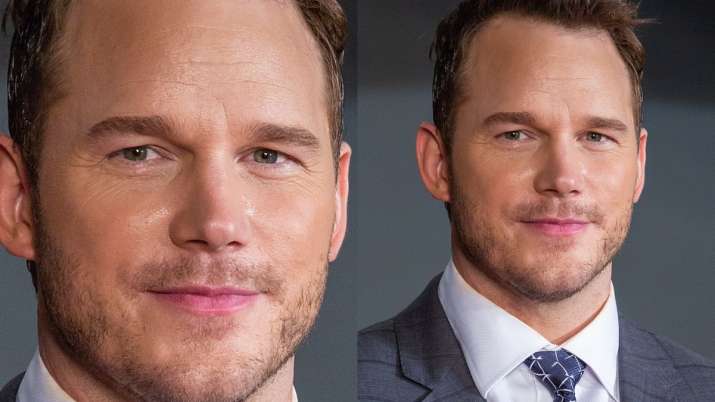 Hollywood star Chris Pratt has opened up about the accusations of him attending an anti-LGBTQ church as he stressed that he has never been a “religious person”. Pratt was criticised in 2019 for attending Hillsong Church, which some argued is anti-LGBTQ. At the time, the actor denied the allegations and said, “Nothing could be further from the truth.”

During a profile piece interview with Men’s Health, Pratt said he never attended the church. “I never went to Hillsong. I’ve never actually been to Hillsong. I don’t know anyone from that church,” he said, adding that he decided not to say that at the time because he didn’t want to “throw a church under the bus”.

The “Guardians of the Galaxy” star stressed that he is not a “religious person”. “Religion has been oppressive as f**k for a long time. I didn’t know that I would kind of become the face of religion when really I’m not a religious person.

“I think there’s a distinction between being religious — adhering to the customs created by man, oftentimes appropriating the awe reserved for who I believe is a very real God — and using it to control people, to take money from people, to abuse children, to steal land, to justify hatred,” Pratt said.

The Hollywood star revealed that he sometimes attends the Zoe Church, as well as a Catholic church his wife Katherine Schwarzenegger grew up going to.

It was in 2018 when Pratt accepted an honour at the MTV Movie & TV Awards and during his speech, the actor said “God is real. God loves you, God wants the best for you. Believe that. I do.”

Looking back at the infamous moment, Pratt said, “Maybe it was hubris. For me to stand up on the stage and say the things that I said, I’m not sure I touched anybody.”

The actor said while he tries to stay away from online negativity, sometimes it can be hurtful, like the criticism he received last November where he was mocked for sharing a post praising wife Schwarzenegger.

In the post, he thanked Schwarzenegger for giving him “an amazing life” and a “gorgeous healthy daughter,” which many assumed as a dig at ex-wife Anna Faris and their son Jack, 9, who was born prematurely and faced health issues.

Pratt told Men’s Health, “A bunch of articles came out and said, ‘That’s so cringeworthy. I can’t believe Chris Pratt would thank her for a healthy daughter when his first child was born premature. That’s such a dig at his ex-wife,’” he said, calling the response “f****d up.”

“My son’s gonna read that one day. He’s 9. And it’s etched in digital stone. It really f***ing bothered me, dude. I cried about it. I was like, ‘I hate that these blessings in my life are — to the people close to me — a real burden.”

The post Chris Pratt on allegations of attending anti-LGBTQ church: I’m not a religious person appeared first on filmyzoo.