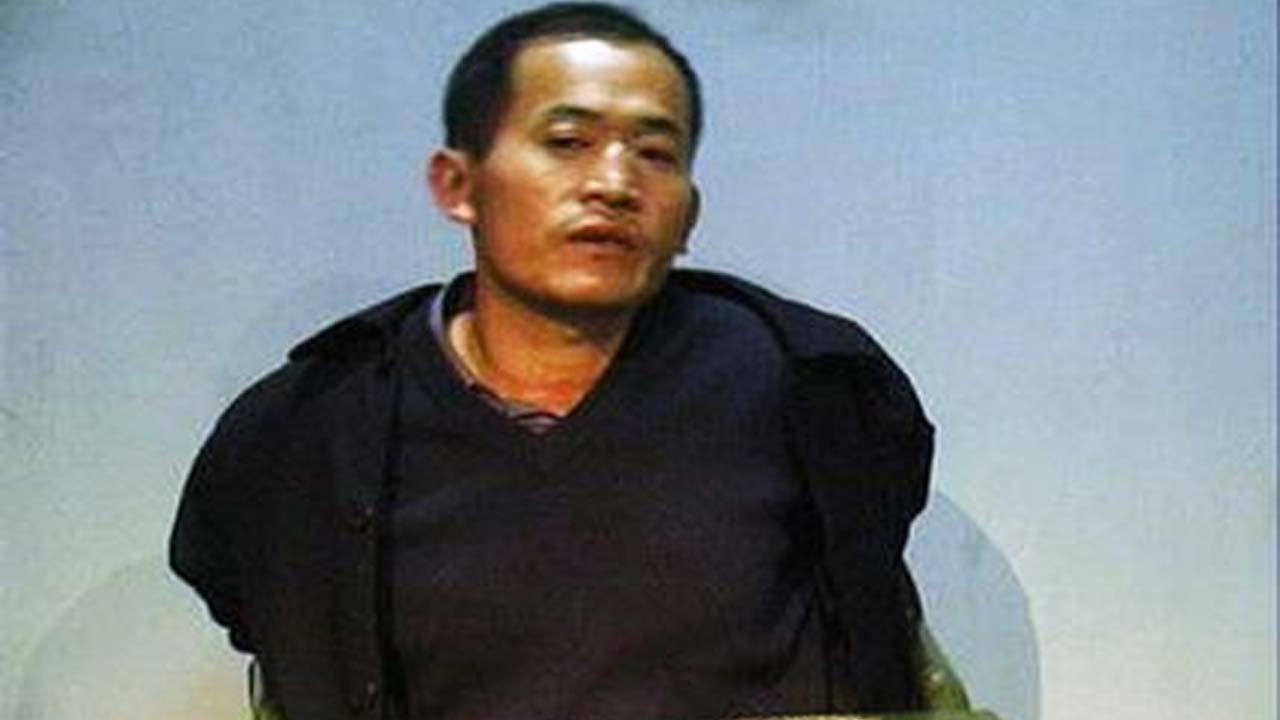 Some say he was depressed because the girl he loved left Shinhai to prioritize her career. In his criminal life he targeted men as much as women.

Yang Shinhai You may have heard the name (Yang Xinhai). If you list China’s notorious criminals, his name stands above the rest. He was convicted of 67 murders and 23 rapes death penalty (death sentence) was punished. He did so many feats in just 4 years between 1999-2003. Hailing from a poor family, Shinhai was the youngest of his parents’ 4 children. always He was an introvert (Introvert) Police were unable to gather details about his childhood as he had not made any friends. He got some information from family members. At the age of 17, Shinhai, who was very good at reading, left home and started wandering around town doing wage work.

As it turns out, he was arrested in 1999 before he started killing. He often went to jail for petty thefts in labor camps. The other laborers in such camps did not hold any grudge against him. They said Shinhai was a good person except for stealing. But no one thought that one day he would become a ‘monstrous serial killer’ and a rapist.

On September 19, 2003, policemen on night patrol found the bodies of two young women. After the post-mortem examination, it was revealed that both of them had been gruesomely sexually assaulted before being beaten to death with sticks. 2-3 murders were committed in the following weeks and the only clue available to the police was the fingerprints left by the killer. The fingerprints on the fate of the police were clear and unmistakable. That helped them come to the conclusion that the suspected killer was Shinhai.

Shinhai was arrested and produced before the court in five cases of murder and two cases of rape. At trial he confessed to his crimes. His confession shocked not only China but the entire world. Shinhai had confessed to 67 murders and 23 rapes.

A true introvert, Shinhai, a doctor and lawyer, hardly ever spoke to his family members. It was in this background that he was taken to a psychiatrist and the doctor who examined him said that his mental health was stable and there was no problem, which surprised the lawyer and the judge.

Also read: A video of an angry hippopotamus chasing a tourist’s speedboat has gone viral

Others say that he was depressed because the girl he loved left Shinhai to prioritize her career. In his criminal life he targeted men as much as women. The modus operandi was the same in all the gruesome killings he carried out. Hokku used to attack the houses of his intended victims with axes, hammers and sharp weapons and kill everyone there.

After each murder, he wore new clothes and sometimes wore shoes larger than his shoe size. In October 2002, Shinhai killed a man and his 6-year-old daughter with a shovel, then raped his pregnant wife. Despite his demonic attack, the pregnant woman survived. But she had serious head injuries.

On December 6, 2002, he settled in a village called Laizhuang in Henan with a whole family consisting of his grandmother, parents and two children. Li Zhongguan, the elder (grandfather) of that family gave the details to the police. According to the statement given by them, they would all shift to their new house after just three days.

A hole in the child’s forehead!

When he came to the old house to see his grandchildren, he found out that there had been gruesome murders. His granddaughter was lying in a pool of blood and had a large hole in her forehead. The whole house was covered in blood. Li Zhongguan’s wife (grandmother) was still alive. He was admitted to the hospital but died after a life and death struggle for 10 days.

Shinhai had told about this case in his confession. He killed a family member with a hammer and buried it the same night and threw his bloody clothes in a river. It was like walking to a town called Luhe, which is about two hours away from there.

His confession shocked the Chinese people. People started calling him the ‘Demon of China’. When the police took him to jail, people pelted him with stones and threw him into boats belonging to him.

He was finally sentenced to death in 2004. A firing scad fired at him and killed him. A humanoid demon’s life had ended like that.