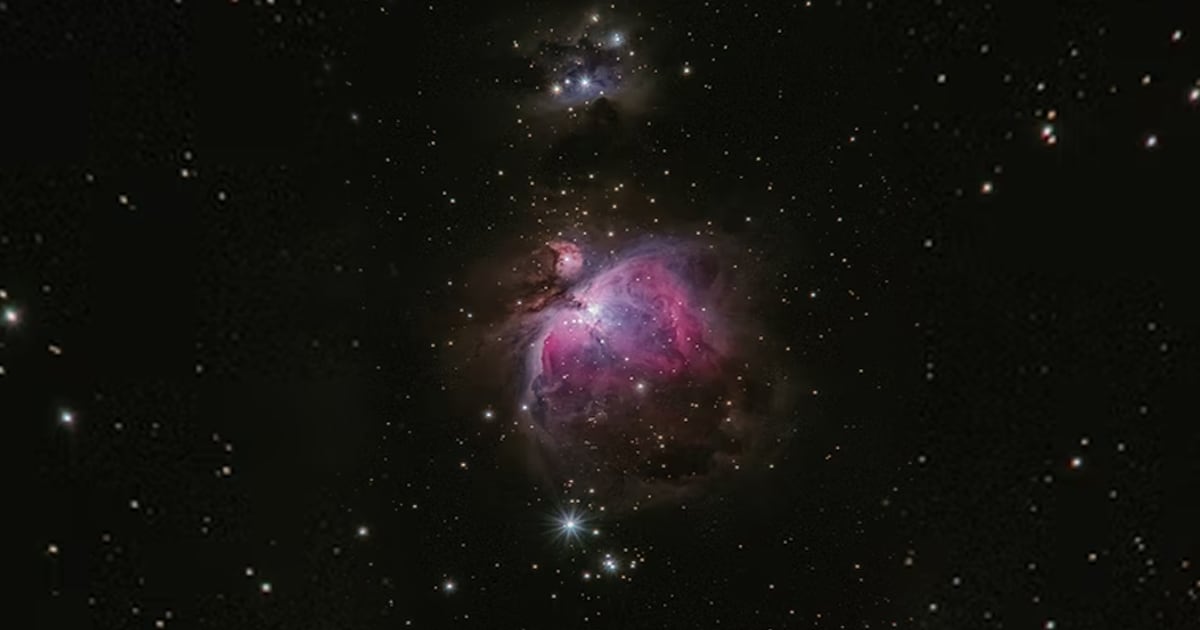 The space scientists in China have proposed a new standard for keeping time across the solar system that, unlike existing systems, does not based on Earth – or religion. It is a new global timekeeping system that they believe will make more sense for a spacefaring civilization, Newsweek reported.

The Gregorian calendars are the extensively used civil calendars, which modern civilization heavily relies on. It is a solar calendar with a 365-day year that differentiates between BC and AD, beginning with the birth of Jesus Christ.

According to a paper published in the peer-reviewed Journal of Electronic Measurement and Instrumentation last month, as mankind have travelled into space, a new norm has become essential, South China Morning Post reported.

Although we take timekeeping for granted on Earth, it is a tremendous issue in space. Per the paper, it is hard to determine the precise time on Mars by synchronising it with the time on Earth since a radio signal takes 3 to 22 minutes to travel from Earth to Mars and the relative location and velocity of the two planets are continually changing.

The authors recommended utilising the solar system’s shared centre of mass, or “barycentre,” as the origin of coordinates to establish places in space to construct a timekeeping mechanism that operates beyond Earth, the post further said.

According to National Space Agency, an atomic clock is a technological demonstration that might change the way humans explore space is getting closer to its June 24, 2019 launch date. The Deep Space Atomic Clock, developed by NASA’s Jet Propulsion Laboratory in Pasadena, California, is a substantial improvement over satellite-based atomic clocks that, for example, allow GPS on your phone.