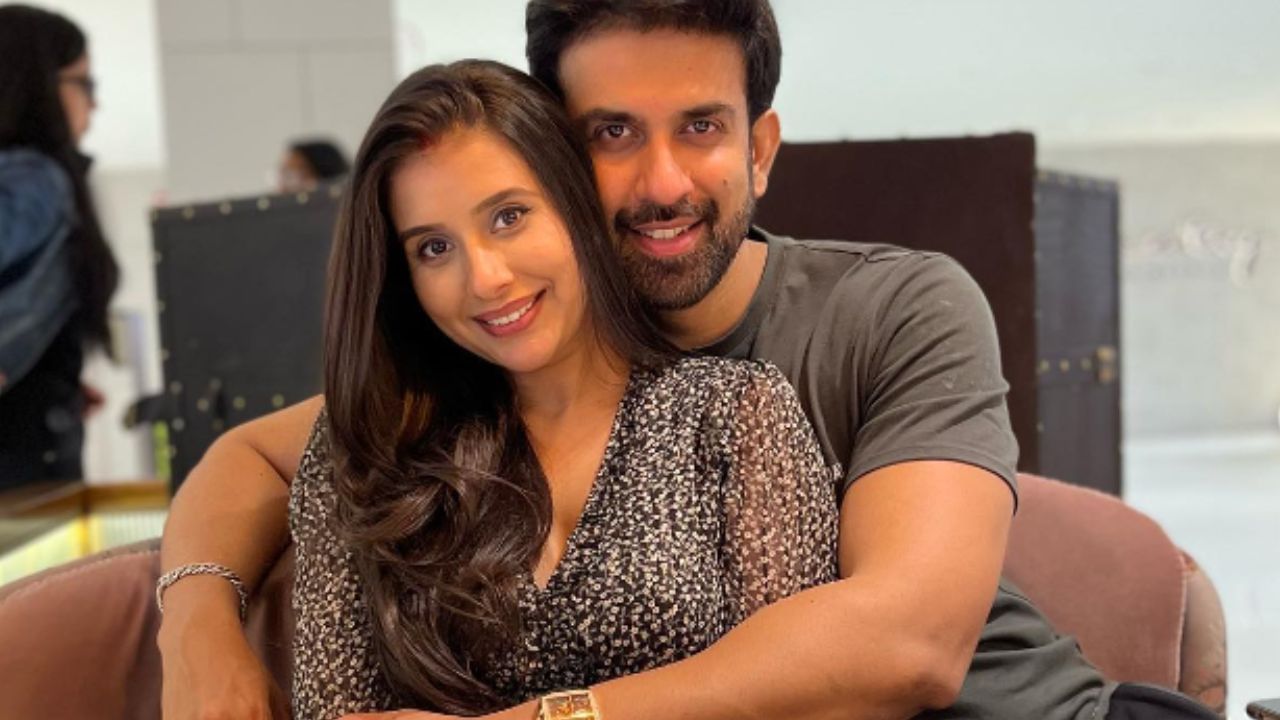 Charu has accused Rajiv that he had hidden the matter of his first marriage. Charu said that there is nothing left in their marriage. Let us tell you that Rajeev Sen is the younger brother of Bollywood’s famous actress Sushmita Sen.

Actress Charu Asopa ,Charu Asopa, Accusing her husband of hiding her first marriage, she has said that she wants to divorce him. Rajeev Sen (Rajeev Sen) He hid the matter of his first marriage. In the year 2019 itself, Charu and Rajiv tied the knot and within just two to three years, both are thinking of separating from each other. There were problems between the two. Both started living separately in the year 2020 itself during the first wave of the pandemic and now both are moving towards divorce. Charu says that she gave enough chances to Rajiv but she doesn’t want to be in this relationship anymore and wants divorce happily.

Charu has accused Rajiv that he had hidden the matter of his first marriage. Charu said that there is nothing left in their marriage. Delhi Times In an interview, he said that, ‘Everyone knows about this that problems are coming in our marriage for the last three years, since we have tied the knot. However, I kept giving him chances again and again. At first I was giving for myself but then for daughter Gianna. But it was not known when three years passed in the affair of giving him a chance. I can’t stay in this marriage anymore. I have sent him a simple notice saying happily for divorce as there is nothing left in our relationship. I want to separate because I do not want my daughter to grow up in a toxic and abusive environment. I don’t want them to see people abusing each other.

Charu also expressed displeasure with Rajiv that Rajiv does not allow him to post pictures of his daughter Gianna on social media because he believes that Gianna will be caught by the evil eye. This is a superstition that Charu does not believe in. He also said that Rajiv’s sister and his mother support him in this matter. At the same time, Charu also alleged that he had to leave his job because Rajiv did not approve of this and he was never present for his family. Rajiv hid about his first marriage even though he already knew about it.

Rajiv did not tell anyone about marriage

On the contrary, Rajiv said, ‘Nobody knew about this.’ Charu said that, except the people of his hometown Bikaner, no one knew about his first marriage. It was hidden from all of us. So this came as a shock to me which completely shook me. It has been three years of marriage but I had no idea about it. I understand it was his past but he should have at least told me. I would accept it with respect.

Rajiv refuted the allegations of not being present and said that ‘Charu gives more importance to her holidays but as soon as they end, she is not present again. He said, ‘I think in today’s time it would be foolish to trust anyone blindly. The world is changing and it understands only the language of money.


For your information, let us tell you that Rajiv Sen is the younger brother of Bollywood’s famous actress Sushmita Sen.